Home » Cricket » MS Dhoni past his best, has lost a bit of fitness – Roger Binny

MS Dhoni past his best, has lost a bit of fitness – Roger Binny 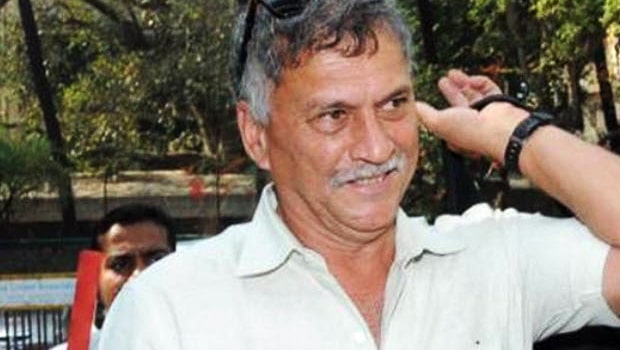 Roger Binny, 1983 World Cup leading wicket-taker, believes former Indian skipper MS Dhoni is past his best and he has also lost a bit of fitness. Dhoni, who turned 39 years old recently, hasn’t played any professional cricket in the last one year since India’s heartbreaking exit from the 2019 World Cup after losing to New Zealand in the semi-final.

Dhoni was expected to call it a day from all forms of the game but it wasn’t to be the case as the wicket-keeper batsman didn’t make any official announcement regarding his future. However, he made himself unavailable for national selection.

Meanwhile, it was noticed that Dhoni’s power-hitting abilities were on the wane in the last years and he was not at his absolute best. It was understandable that Dhoni was not at the peak of powers as he we have noticed with many players who are in the fag end of their career.

On the other hand, players like Harbhajan Singh, Suresh Raina, who saw Dhoni train at the Chepauk Stadium before the lockdown revealed that the former captain looked in great touch.

Dhoni is now all set to lead Chennai Super Kings in the forthcoming IPL, which will be played in the UAE from September 19. In fact, the CSK unit is expected to reach UAE one month before the start of the tourney, to get themselves ready for the tournament.

“Seeing him the last couple of seasons, he (MS Dhoni) is past the best cricket of his and what he’s capable of doing – turning around matches from losing positions, with sheer intelligence and power. And the way he motivated his players too,” Binny told SportsKeeda in an interview. “He’s lost a bit of fitness and there are younger players coming through the system. He’s past his best really, and he would be the right judge for that.”

On the other hand, Binny, who is also a former selector revealed how Dhoni was brilliant as a captain. The former all-rounder stated that Dhoni always respected the senior players and he was always down to earth even after achieving all the success as the captain. Binny recalled that it was excellent to work with Dhoni as they never had any kind of arguments.

Meanwhile, MS Dhoni would be looking to make a solid comeback into the IPL. It has been more than one year since he last played and he would like to work hard on his game as well as fitness. Dhoni has all the experience in the world and he definitely can deliver the goods.