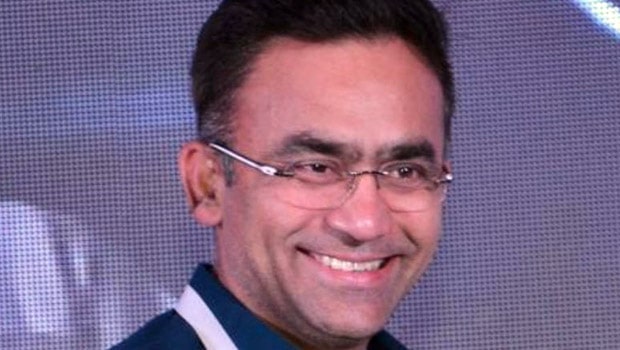 Former Indian wicket-keeper and ex-BCCI general manager Saba Karim reckons MS Dhoni played an instrumental role in kick-starting the Indian Premier League. Dhoni had led a young Indian team to 2007 T20 World Cup glory and it paved the way for the IPL to begin in 2008.

Subsequently, Dhoni led CSK will aplomb and they are one of the most consistent teams in the tournament. The former Indian captain has played a key role in taking IPL to new heights.

Karim feels Dhoni brought different qualities to the table as he is aggressive with the bat. Furthermore, Dhoni always led with a calm mind on his shoulder and he was always instrumental in the success of CSK.

Dhoni has led CSK to three IPL titles and they are the solitary team who have qualified for the playoff stages on all the 10 occasions they have been part of the league.

“Dhoni played an instrumental role in kick-starting the IPL because of the way he brought a different dimension to the shorter format of the game because of his aggressive side with the willow. Also with his calm exterior behind the stumps,” Karim said while talking to news agency AFP.

On the other hand, Dhoni decided to call it a day on his International career on 15 August. As there will be no burden of International cricket, Karim expects Dhoni to be at his best absolute. The former wicket-keeper also added that global cricket needs players like MS Dhoni.

“He is very fit and I believe he is working very hard on it. Plus he has stopped playing international cricket so there will be less burden on his body. Global cricket still needs an icon like MS Dhoni to continue,” said Karim.

MS Dhoni will return to action after a long gap of 14 months as he last played competitive cricket back in June 2019 in the World Cup semi final against New Zealand. Thus, Dhoni will be the cynosure of all eyes in the upcoming edition of the league.