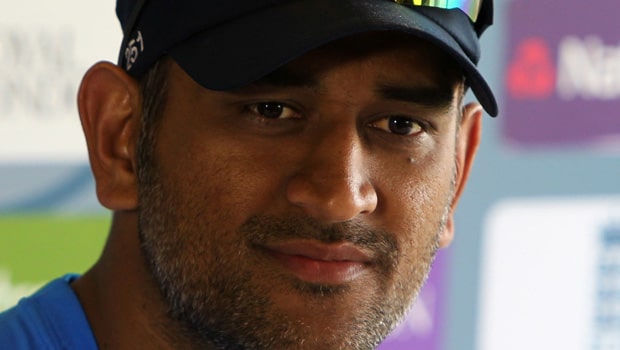 The veteran who recently announced his retirement from international cricket added the feather to his illustrious against Rajasthan Royals at Sheikh Zayed Stadium on Monday.

He is now ahead of India opener, and Mumbai Indians skipper Rohit Sharma, who also has 197 IPL games in his record. Following the duo are Raina, Dinesh Karthik with 191 games, while Royal Challengers Bangalore and India skipper Virat Kohli have played 186 games.

Dhoni has since the inception of the IPL played for two teams – Chennai Super Kings and Rising Pune Supergiant. The last team, which was a Chennai-based franchise, was suspended for two years.

In the month, he had surpassed Suresh Raina to become the most capped player in the Indian premier event.

He was able to lead CSK to 125/5. But that was not enough as Rajasthan Royals won the game by seven wickets. In the comfortable win, Jos Buttler’s unbeaten 48-ball 70 was the high point of the game. All thanks to their spinners.

The defeat has now left CSK on the bring of elimination.