MS Dhoni tests negative for Covid-19, to fly to Chennai for CSK camp 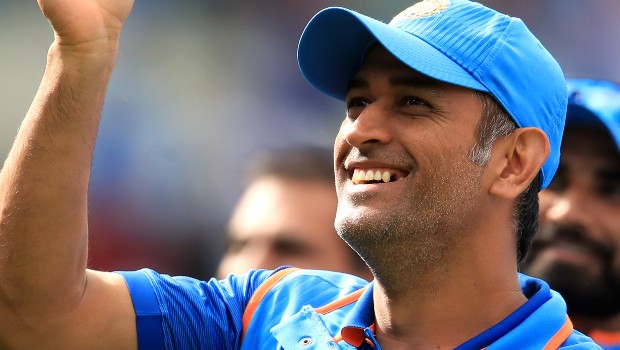 MS Dhoni, the Chennai Super Kings captain, has been tested negative for Covid-19 and he is now all set to fly for Chennai for the CSK camp, which will begin from August 15. Dhoni was tested for Covid-19 on Wednesday and the reports on Thursday have revealed that the wicket-keeper batsman is clean. The CSK players will be tested at least twice before they will be given the green signal to travel to the UAE.

Dhoni was tested at his home in Ranchi and the sample was then taken to the micro praxis lab at the Guru Nanak Hospital.

Dhoni had undergone the test with his CSK teammate Monu Singh in Ranchi. Meanwhile, Dhoni had recently returned to training at the indoor stadium of the JSCA in his hometown. The talisman has been out of action for a long time and last played in the Indian colours back in July 2019 in the World Cup semi-final against New Zealand.

As Dhoni will return to action after a long time, all the eyes will be on him. There are many speculations regarding Dhoni’s career but the man himself hasn’t made any official statement.

There will be a five-day camp at MA Chidambaram Stadium, which will be headed by CSK bowling coach Laxmipathy Balaji. Players like Piyush Chawla and CSK vice-captain Suresh Raina will also be part of the preparatory camp. The players, who will return two negative tests, will travel to the UAE after August 20.

Meanwhile, Dhoni has led CSK in 160 IPL matches in which the team has won 99 and have lost 60 whereas one match ended in no result. Thus, Dhoni has an impressive winning percentage of 62.26. The right-hander has scored 4432 runs in 190 IPL matches at an average of 42 and a strike rate of almost 138.

CSK is the second-most successful franchise in the IPL history with three titles.