MS Dhoni to make his international comeback in March 2020? 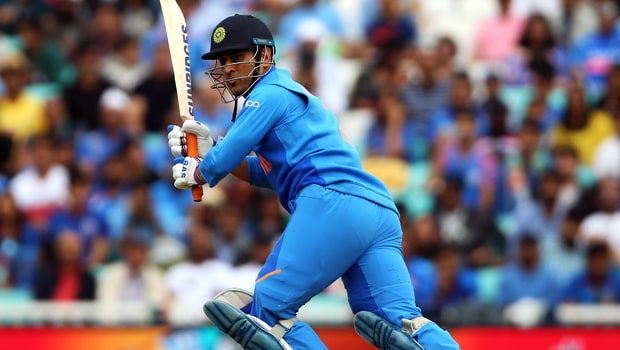 According to a report in India Today, MS Dhoni might return to the international arena in March next year, that is just before the start of the 13th edition of the Indian T20 League.

The Bangladesh Cricket Board (BCB) has requested the Board of Control for Cricket in India (BCCI) to allow seven of its top cricketers to play for the Asia XI Team in two T20Is against a Rest of the World XI, and Dhoni is one amongst those seven names.

Besides Dhoni, the other names that the BCB has sought permission for are that of Virat Kohli, Rohit Sharma, Jasprit Bumrah, Hardik Pandya, Bhuvneshwar Kumar and Ravindra Jadeja.

The two T20s are scheduled to be played on March 18 and 21 and have already been given international status by the International Cricket Council (ICC).

“Yes, Bangladesh is scheduled to host two T20 Internationals between Asia XI and Rest of the World. We are in touch with BCCI and other cricket boards of the Asian region to allow their players to be part of these two games,” BCB chief executive Nizamuddin Chowdhury told India Today.

The World Cup semifinal against New Zealand was the last match Dhoni played and he had made himself unavailable for India’s tour of West Indies thereafter. He didn’t play in the limited overs series against South Africa and wasn’t a part of the T20I squad against Bangladesh as well.

But that wait could well be over if BCCI gives permission and Dhoni agrees to play the two T20Is in March.