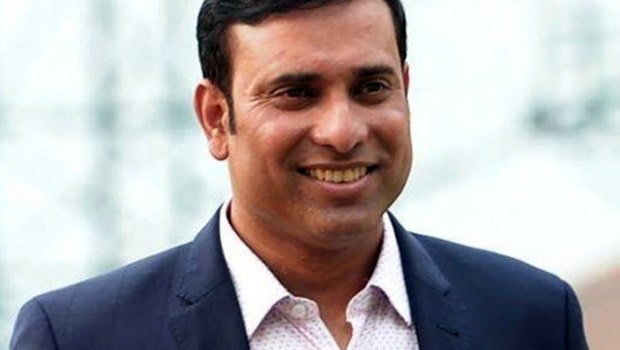 Former Indian batsman VVS Laxman observed MS Dhoni’s cricketing career from a close corner. Laxman feels the former Indian skipper was always emotionally detached from the results, which played a huge role in the success of his career. It was often noticed that Dhoni would give the same facial expressions and it didn’t matter much if he lost or won.

Dhoni was more known to focus on the process and he believed that the result would take care of itself. The wicket-keeper batsman was always known to stay two steps ahead of the opposition and played with a sedate approach.

In fact, former Indian captain Rahul Dravid also recently said that Dhoni chased like the result didn’t matter to him.

Dhoni was not known to show his emotions on the field and he always kept a check on his anger. He would feel the pressure from within as he was the leader of the side but he never put anything on display for the opposition as well as the media.

It is never easy to lead a country like India, where there is a die hard fan following for the game. There are always high expectations from the aficionados but Dhoni was always able to maintain the balance.

“I always felt that captaining the Indian team is probably the toughest challenge for anyone, you know, because there’s so much of expectations from everyone around the world. But MS Dhoni has always been emotionally detached from the results,” Laxman said on Star Sports’ Cricket Connected show.

Meanwhile, there has been a lot of talk regarding the way MS Dhoni announced his retirement in an Instagram post on August 15. Players like Inzamam-ul-Haq and Shoaib Akhtar felt Dhoni deserved a farewell match after such an illustrious career. However, VVS Laxman added that Dhoni’s farewell match would be for Chennai Super Kings when he would play at the Chepauk Stadium.

Dhoni was able to lead the Indian team from the front and took Indian cricket to great heights. The wicket-keeper batsman led India in 332 matches across the three formats in which the team won 178 and lost 120. The former skipper had a winning percentage of 53.61.

Dhoni will be seen in action while leading Chennai Super Kings in the upcoming IPL, which will begin in the UAE from September 19.