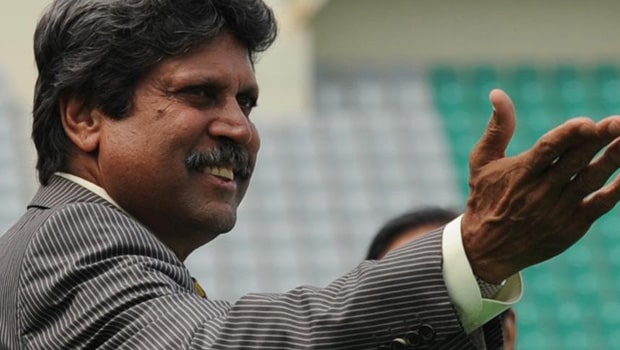 Former Indian World Cup-winning captain Kapil Dev reckons MS Dhoni will find it impossible to perform if he decides to play only in the Indian Premier League. Dhoni had returned back to professional cricket in the IPL after a long gap of 14 months as he had last played in the semifinal of the 2019 World Cup against New Zealand.

Subsequently, Dhoni took a long hiatus and decided against playing in the domestic circuit. As Dhoni has already announced his International retirement on August 15, he wouldn’t be representing the national team. However, Dhoni has clarified that he will continue to play in the IPL for CSK.

With Dhoni unlikely to play in the domestic circuit, it is going to be difficult for him to hit the ground running in the IPL. It is noticed that it is not a cakewalk for the most experienced players to get going after a long gap.

In fact, the same was noticeable as Dhoni didn’t have a great IPL with the bat as he could gather only 200 runs in 12 innings at a paltry average of 25 and a mundane strike rate of 116.27.

Dhoni had himself pushed himself down in the batting order in the initial phase of the IPL 2020 as he stated that he has been out of action for a long time.

“If Dhoni decides on playing only IPL every year, then it’s impossible for him to perform. It’s not a good thing to talk about age but at his age (39 years), the more he plays, the more his body will be tuned.

“If you don’t play any cricket for 10 months a year and suddenly play IPL, you can see what happened. You can always have a season up or down if you have played so much cricket. It has happened to someone like Chris Gayle also,” Kapil told ABP News.

Kapil Dev, who is recuperating after suffering a heart attack, feels Dhoni should play in the domestic circuit to keep his momentum going. It is always noticed that match time is always better than any net sessions and the time spent in the middle by the batsman is of great importance to his confidence.

Dhoni has got the experience under his belt but he still needs to spend the time in a game situation. Meanwhile, CSK were knocked out of the IPL as they could only win six matches to finish at the seventh position in the points table.