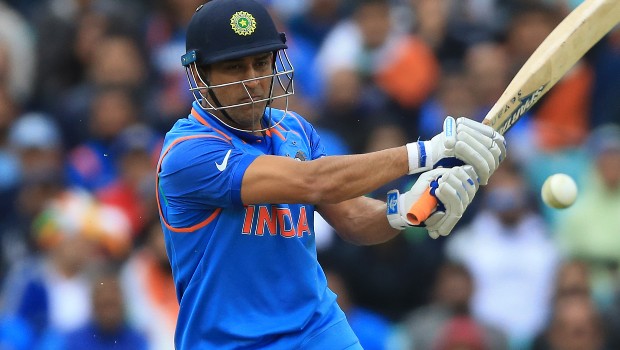 All the eyes will be on MS Dhoni when he will get back to action in the upcoming Indian Premier League for the Chennai Super Kings. Dhoni has returned back to training to gear up for the tournament. A lot of cricket boffins believe that Dhoni’s future in the Indian colours will depend on his performances in the IPL.

However, former Indian opener and now a cricket analyst Aakash Chopra reckons Dhoni will not fret over his India’s selection and he would only care about the success of the CSK in the upcoming season when he takes the field. Chopra added that Dhoni is past all these things and he would want to lead CSK with aplomb.

Chopra also feels that it would help Dhoni to lead from the front if he is in good form with the bat. Dhoni last played in the Indian colours back in July 2019 in the World Cup when the team lost the semi-final contest against New Zealand. Since then Dhoni has not played any professional cricket.

Dhoni has always played a key role in the success of CSK and he would aim to be at his best in the coming season, which starts in the UAE from September 19. Chennai is the second most successful franchise in the IPL history as they have won three titles and a lot of credit goes to their captain.

Dhoni has led CSK in 160 IPL matches in which the team has won 99 and have lost 60 whereas one match ended in no result. Thus, Dhoni has an impressive winning percentage of 62.26.

Chopra added that Dhoni is not going to consider the forthcoming IPL as a gateway to get back into the Indian team.

“From an individual’s perspective, from a batsman’s perspective or a career’s perspective, it is not that important. The stage he is in his career, he is not going to really fret about how each match of the IPL would go or whether he would be selected for Team India or not. He is past all of that,” Aakash Chopra said in a video posted on his YouTube channel.

MS Dhoni has always known to be a team man and he would put the team before himself in the IPL. The wicket-keeper batsman has all the experience in the world and it would be interesting to his form as well as fitness as he would return after a long hiatus.

Dhoni has not played for a long time and he may take him some time before he can find his groove. The right-hander has scored 4432 runs in the 190 IPL matches at an impressive average of 42.21 and a staggering strike rate of 137.85.