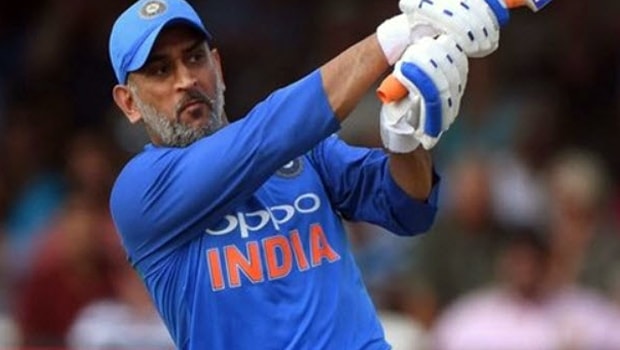 Former Indian opener Gautam Gambhir feels MS Dhoni would have broken many records if he had batted at number three for the team. Dhoni batted at number six for the major part of his career and went on to become one of the best finishers of the game. The right-hander made his debut against Bangladesh but could not trouble the scorers.

Subsequently, the right-hander was promoted to number three in his fifth match for the national team by skipper Sourav Ganguly. Dhoni was able to grab his opportunity as he scored a whirlwind knock of 148 runs off just 123 balls against arch-rivals Pakistan and since then he has never looked back.

As Dhoni started getting more experienced, he handed himself the tough job of finishing the matches and he was able to do it with great success. Dhoni has scored his runs at an impressive average of 50.57 which goes to show his consistency as a finisher.

However, had Dhoni batted up the order, it could have been a different story according to Gautam Gambhir. Dhoni was known for his attacking batting in his formative years and he loved taking the attack against the opposition.

Gambhir added if Dhoni had not captained India and batted at number three for the major part of his career, he would have broken every record in the book.

“Probably he would have got many more runs, broken many records. Forget about records, they are meant to be broken. He would have been the most exciting cricketer in the world had he not captained India and had he batted at No. 3.”

Meanwhile, Dhoni’s number while batting at number three is a harbinger of what kind of success he could have got. The right-hander played 17 innings while batting one down in which he scored 993 runs at a staggering average of 82.75 and scored two centuries.

On the other hand, Dhoni had also accepted that batting down the order was difficult for him in the later stages of his career. Dhoni was then taking a few extra balls to settle himself at the crease and it could have been a prudent decision to promote him in the batting order as his power-hitting abilities were also on the wane.