Home » Cricket » MS Dhoni would have broken many records if he was at No 3: Gautam Gambhir

MS Dhoni would have broken many records if he was at No 3: Gautam Gambhir 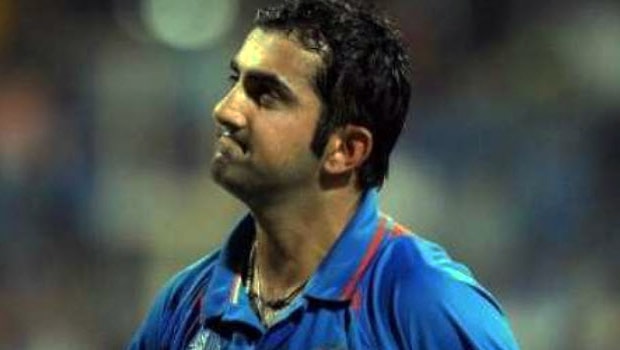 Former Indian batsman, Gautam Gambhir, said former captain Mahendra Singh Dhoni would have broken many records, and become a different player had he opted to bat in number three in the 50-over format.

Speaking on Star Sports show ‘Cricket Connected,’ Gambhir said it was hard to choose between current skipper Virat Kohli and Dhoni because it’s very difficult to compare both of them. This, he said, is because one bat at number three, while the other bats at number six or seven.

Gambhir further stated that the Jharkhand dasher could have broken most of the records had he batted at three with the kind of flat pitches available and quality of current bowling attacks in world cricket.

He noted that with the present quality of teams like Sri Lanka, Bangladesh, and West Indies, and the kind of quality in international cricket, MS Dhoni would have set many records.

The former opener who part of both the 2007 and 2011 World Cup-winning squad said the world cricket would have probably seen a different player if he had played at number three, adding that he could have got many more runs and put his name in the history book.

Dhoni, who usually bats lower down the order, is more a finisher. Many ex-players have muted his return to the national team, but with the IPL suspended indefinitely due to the coronavirus pandemic, his chance is looking dashed.

To him, Kohli would have been a better option at number three if he is compared him to the veteran.

While noting that Dhoni had all the chance to bat at number three, he said the big hitter didn’t take it. He further stated that Kohli had a better technique than Dhoni if they are compared at number three.

Not taking anything away from Dhoni, Pathan described him as an absolute legend of the game.