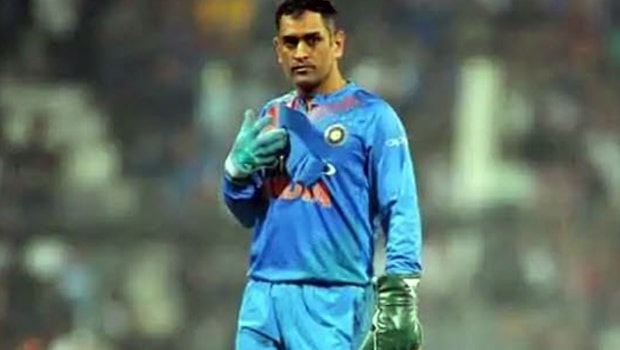 Former Indian manager Lalchand Rajput stated ex-captain MS Dhoni’s captaincy skills were a amalgamation of Rahul Dravid and Sourav Ganguly. Rajput had observed Dhoni’s leadership from close corners in the 2007 T20 World Cup, when he led the team to glory. It was Dhoni and Rajput’s first assignment together and both of them were able to deliver the goods.

In fact, it is prudent to say that Dhoni had his own methods when he was leading the side. Dhoni had great match awareness and he got better with experience.

Dhoni was known to stay two steps ahead in the game and he was always a thinking captain. Ergo, he was able to get the best out of his players and achieved great success as the leader of the side.

“To be honest, he was very very calm. He used to think two steps ahead because a captain has to make a decision on the ground. One thing I liked about him was that he was a thinking captain. He seemed to me like a mixture of [Sourav] Ganguly and Rahul Dravid. Ganguly was very very aggressive and thinking but was positive and thinking.

“He [Ganguly] used to give players a lot of confidence. Ganguly was the one who changed the mentality of the Indian team and I think it was just carried forward by Dhoni. If Dhoni felt like a certain player had potential, he made sure he gave that player enough opportunities.”

Dhoni was known to lead with a calm mind on his shoulder and took some of the best decisions for Indian cricket.

Meanwhile, Dhoni was handed over the captaincy baton for the 2007 T20 World Cup after senior players like Rahul Dravid, Sachin Tendulkar and Sourav Ganguly decided to back out. Not many had put their money on an experienced Indian team but MS Dhoni-led side was able to go all the way after defeating Pakistan in the final by five runs.