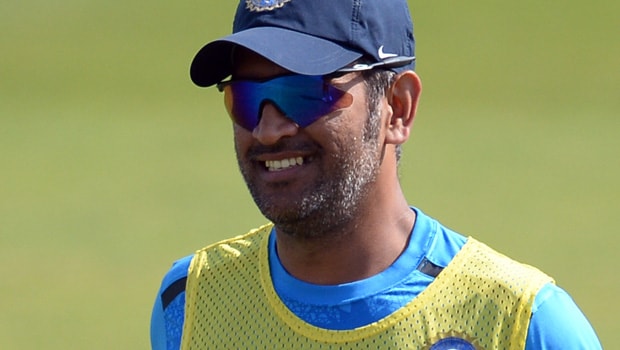 Former South African and Chennai Super Kings all-rounder Albie Morkel believes MS Dhoni’s leadership plays a huge role in the team’s success. The Men in Yellow have won the IPL title on three occasions and they have made it to the playoff stages every time except for IPL 2016 and 2017 when they were not part of the tournament.

MS Dhoni’s led side has finished as the runners-up on five occasions in the IPL folklore. There is no doubt that Dhoni’s phlegmatic approach has helped the team in performing consistently over the years. Dhoni knows how to get the best out of his players and he is one of the shrewdest minds to have embraced the game.

Dhoni has the skills to hold on to his nerves and he never puts them on display for the opposition. This Dhoni’s forte helps him in taking the right decisions at the right time, which make a lot of difference in crunch situations.

“He (Dhoni) plays a big role,” Morkel was quoted by SportStar. “We all know how big Dhoni is in India. He is one of the best T20 and white-ball players ever to play the game and if you get him as a leader, it is going to bring success as he knows how to get the best out of his players.”

Meanwhile, CSK have always focussed on retaining their core team. The team has backed their players even when they were not in prime form and has given them the time before dropping them from the final XI.

“It all comes from keeping your core group of players together for a long time and have the same captain, Dhoni, for all seasons except for the two years when they weren’t part of the competition,” he said.

“Consistency is their secret. Over the last few seasons, they have made the finals eight times out of 10,” he added.

On the other hand, Albie Morkel played 91 IPL matches in which he scalped 85 wickets. Furthermore, he scored 974 runs in the 68 innings. Morkel had called time on his career in January 2019 and recently represented South African legends in the Road Safety series.

“But also I have accepted that my time is over. You need to move on. I have spent fantastic years with CSK who are still very successful. It is great to be back for the Road Safety Series, intensity is a little lower and the guys are all looking a bit rounder. But good fun.”

Chennai Super Kings was to begin the IPL 2020 season against reigning champions, Mumbai Indians on March 29. However, the tournament has been suspended till April 15 due to Covid-19, coronavirus outbreak.