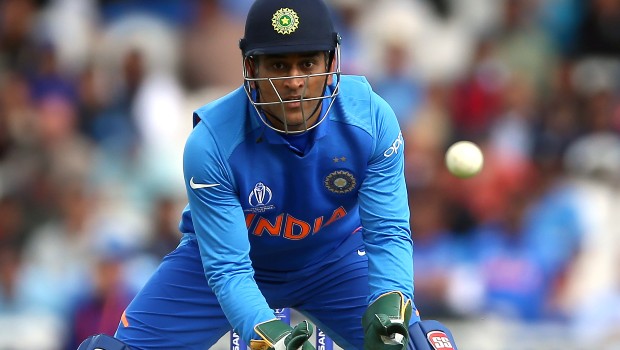 Dhoni finishes off in style, India lift the World Cup after 28 years and it’s the Indian captain who has been magnificent in the night of the final’, shouted an ecstatic Ravi Shastri in the commentary box when MS Dhoni launched Nuwan Kulashekra’s ball into the stands to take the Indian team to glory.

Meanwhile, Sri Lanka had posted a competitive total of 274 runs in the 2011 World Cup final. India had to create history as such a big total was never chased in a World Cup final.

The hosts didn’t get off to an ideal start as they lost the wickets of Sachin Tendulkar and Virender Sehwag cheaply. However, a young Virat Kohli was able to get a decent alliance with his Delhi teammate Gautam Gambhir.

Subsequently, after Kohli’s dismissal, Dhoni promoted himself to the number five position despite not being in the best of forms. The Indian captain then stitched a fine partnership of 109 runs with Gautam Gambhir, who scored a brilliant knock of 97.

Dhoni was at his best in the final and scored 79-ball 91 to take the team to glory. The right-hander was able to tick the right boxes and the final six added a cherry on the top of the cake. Dhoni was awarded the Man of the match for his match winning knock and he was able to play a captain’s knock when there was immense pressure.

Ganguly added that the biggest day in Indian cricket was the night of 2nd April 2011 when India lifted the World Cup for the second time.

Ganguly said in an online video lecture for Unacademy, “For me, the biggest day was when India won the World Cup in 2011. The great MS Dhoni… that shot, that six off the last ball will remain in Indian cricket history forever and what a moment it was.”

It was a fine team effort from the Indian team and the main hero of the World Cup win was Yuvraj Singh, who scored 362 runs and scalped 15 wickets to be awarded the Player of the tournament.