MSK Prasad: BCCI constitution must be amended to allow selectors have say 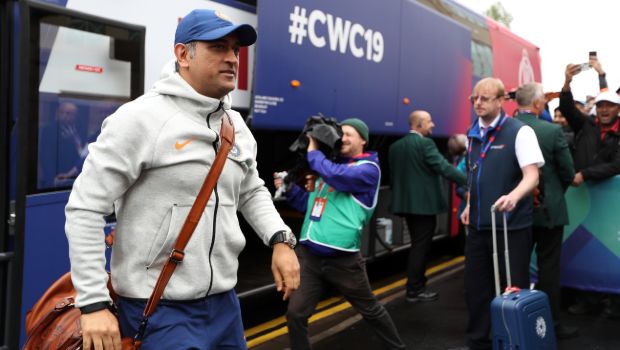 A former chief selector MSK Prasad has suggested that the new selection panel must influence the selection of team XI.

Prasad also stated that this could be made possible with the amendment of the BCCI constitution.

The new selection committee will be led by Sunil Joshi, who will be taking over from Prasad. During Prasad’s tenure, there was a transition of leadership from Mahendra Singh Dhoni to the current skipper, Virat Kohli.

During his tenure, India also became a first-time winner of Test series in Australia. His committee could also be credited for making a huge contribution to ensuring a robust supply line for India. Young players are coming into the team to learn from the experienced ones like Kohli, who might not be playing all formate in the next two years.

Speaking to in an interview, Pradesh pointed out that what he described as a flaw in the new reforms has to be amended at all costs. This, according to him, is to ensure equal responsibility for the outcomes.

On the view of selectors voting in choosing playing XI, Prasad said this might affect the perspective of the team management and the selection committee. The selection is still within the coach and captain’s prerogative.

He further stated that with the relationships between both parties over a period of time, there would be a synergy of thought-process due because of the respect they have for one another.

On the criticism faced by his committee during his tenure, the former India stumper said criticism is good when it is healthy and added that criticism that has an ulterior motive should be neglected.

Speaking on the change of leadership in the team from Dhoni to Kohli, Prasad expressed satisfaction over the development, adding that it is the biggest success his committee achieved.