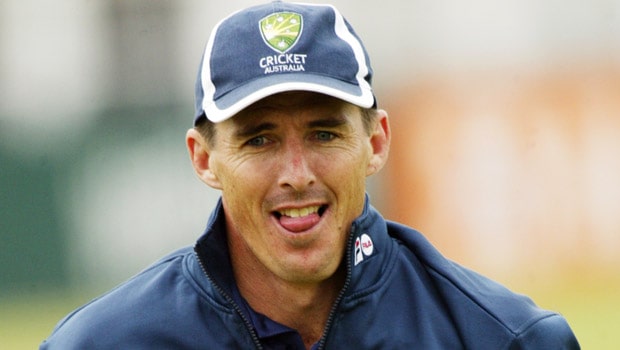 Former Australian chinaman spinner Brad Hogg has predicted that reigning champions Mumbai Indians are going to finish at the top position in the regular season of the upcoming Indian Premier League. Mumbai Indians have been a consistent team over the years in the IPL. The Rohit Sharma-led team is also the most successful side as they have won four titles.

Mumbai Indians had also finished the previous season at the numero uno position. The franchise has played 187 IPL matches in which they have won 107 matches whereas they have lost 78 matches while two matches have ended in a tie.

The Men in Blue have solid players and they mostly come up with a collective team effort. They have all-rounders like Hardik Pandya, Krunal Pandya and Kieron Pollard who have played a key role in their success. Mumbai also have a solid batting unit as they have batters like Rohit Sharma, Quinton de Kock, Chris Lynn and Suryakumar Yadav.

Moreover, Mumbai Indians have the best death bowlers like Jasprit Bumrah and Lasith Malinga in their team. Trent Boult and Mitchell McClenaghan are going to add value to the team. Ergo, the team ticks all the right boxes as a unit.

“Mumbai Indians are going to finish on top of the regular season. Will they take out the final, let’s wait and see. The edge for the Mumbai Indians is their quality top four,” Hogg said on his YouTube channel. “They have an abundance of all-rounders, good spinners but they have got the best pace battery in the IPL this year”.

Mumbai Indians are always the favourites in the IPL and the depth in their squad plays an instrumental role in their success. Furthermore, Rohit Sharma has always led the team from the front. Rohit has led the team in 104 matches in which they have won 60 and have lost 42 while two matches have tied.

The team would like to repeat their success and it would be interesting to note their performances. The club is known to stay ahead in the game and they would aim to get going in the IPL.

The IPL is all set to begin from September 19 in the UAE. It is reported that Mumbai Indians could play the opening match of the tournament against Royal Challengers Bangalore.