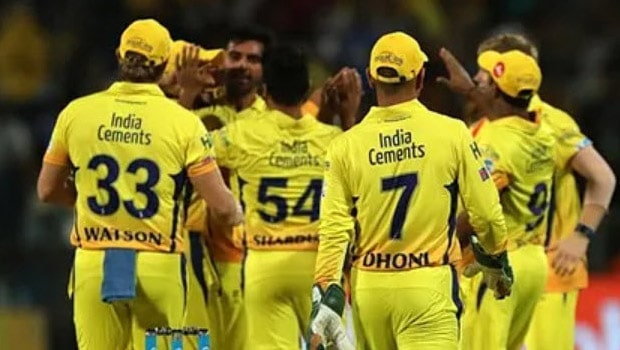 There are indications that the opening match of the India Premier League (IPL) might be postponed due to COVID-19 that hit the camp of Chennai Super Kings (CSK).

The franchise was billed to open the tournament against Mumbai Indians on September 13.

The situation has led to confusion with all the teams already in the UAE. The IPL franchises have stationed themselves with the operations team of the BCCI.

The reason for the doubt concerning the match is that other franchises are yet to receive any communication from the governing body since they arrived. Obviously, the IPL authorities already have their hands full dealing with the ‘Covid mess.’

What’s confusing is how the concerns persons got contaminated having been tested negative before arriving UAE. But looking at how the virus travels, anything is possible.

This development will affect the schedule that the BCCI-IPL had been working on. So, this might lead to the suspension of the Mumbai Indians-Chennai Super Kings clash.

According to reports, some Chennai Super Kings players have tested positive, and the franchise will have to quarantine and practice in isolation for 14 days. The option IPL, therefore, has to open the tournament with another team.

According to a source monitoring the development, the organizers could move Royal Challengers Bangalore (RCB)  to the first match. According to the source, this is because there is a need star player on the field during the first game.

Since CSK has COVID-19 issues, fans won’t be able to see veteran MS Dhoni. But they will be glad to watch incumbent India captain, Virat Kohli.

Meanwhile, the franchises are calling for compensation from the BCCI. According to them, the organizers have left them to fend for themselves in the UAE.

Some of their complaints range from lack of required support at the practice venues, lack of logistical support, etc.

The franchises further said that the BCCI is yet to even listen to the complaints.