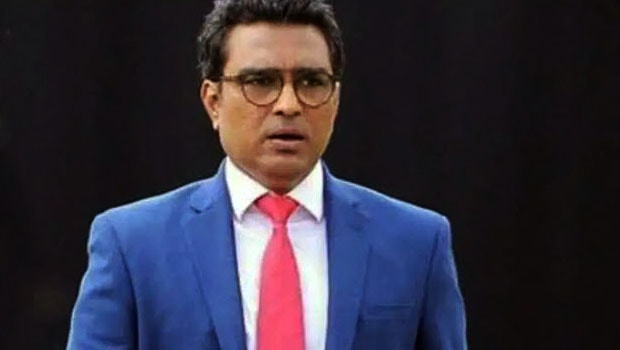 Former Indian batsman Sanjay Manjrekar stated that Mumbai Indians have a slight edge over Chennai Super Kings in the recent past. Four times champions Mumbai Indians and three times winners Chennai Super Kings are both the powerhouses of the Indian Premier League. Both teams are the most consistent sides in the IPL folklore and their performances are the testimony of the same.

Chennai have played 165 IPL matches in which they have won 100 matches whereas they have lost 63. Consequently, they have a win percentage of 60.60

On the other hand, Mumbai Indians have played 187 IPL matches in which they have won 107 matches whereas they have lost 78 games. Thus, they have a winning percentage of 57.21.

Meanwhile, Manjrekar believes Mumbai has a slight edge over Chennai in the recent past.

“The IPL has been going on for about 12 years, and when we look at winning percentage, which is a good way of looking at teams, a good winning record, CSK is right up there, but of late, there’s been a surge by Mumbai Indians coming through the ranks, winning titles as well. Mumbai Indians have won 4, CSK has won 3 but they have played less IPL,” Manjrekar told Star Sports.

“When you look at that, Mumbai Indians is emerging as a team that is threatening CSK in the last few years, they have actually been a better team than CSK, couple of IPL titles to MI. When MI come to the final, they tend to win it, CSK not as much. When you look at the entire IPL, CSK go first, but of late, maybe Mumbai Indians have a slight edge,” he further added.

Meanwhile, both team Mumbai Indians and Chennai Super Kings have terrific leaders in Rohit Sharma and MS Dhoni respectively. Both these captains have led their respective teams from the front and they have been instrumental in the success of their side.