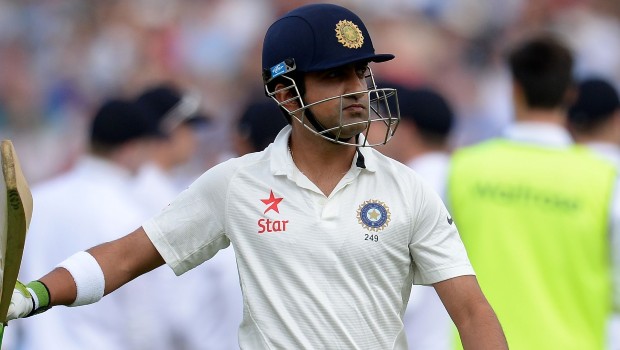 Mumbai Indians and Chennai Super Kings are the two most consistent teams in the IPL history. It is always an exciting battle when these two top teams lock horns with each other in the tournament. Most of their matches go down to the wire and their world class players always bring the best to the table.

In fact, both of these teams have taken on each other in four IPL finals, out of which three have been won by Mumbai Indians and one by Chennai Super Kings.

It is noticed in the recent past that Mumbai have had its wood on the Chennai Super Kings. Both the teams have played 30 IPL matches, in which Mumbai Indians have won 18 whereas CSK have won 12.

CSK have its advantage over the other teams but they haven’t been able to bring their best against the reigning champions. Former Indian opener Gautam Gambhir feels Mumbai Indians have the upper hand against Chennai Super Kings in the IPL.

Gambhir believes MI have the depth and balance in their squad to go past CSK. Furthermore, MI have added Trent Boult to their squad and their pack leader will be Jasprit Bumrah.

Gautam Gambhir said while talking to Star Sports Cricket Connected, “I feel the Mumbai Indians have the upper hand if you see the balance and depth of the squad.”

“They have also added Trent Boult to their squad, who will give them a very good option. Because you want a bowler who can give you wickets with the new ball so that you can use Jasprit Bumrah in a different manner.”

On the other hand, three-times champions CSK will badly miss the services of Suresh Raina, who pulled out of the IPL due to personal reasons.

Raina has been a consistent performer for CSK and he is the second highest run-getter with 5368 runs in 193 IPL matches. Thus, CSK will have big shoes to fill. Furthermore, veteran spinner Harbhajan Singh has also pulled out of the IPL due to personal reasons.

MI will also miss the services of their experienced fast bowler, Lasith Malinga, who is the leading wicket-taker in the IPL. The defending champions will take on CSK in the tournament’s opener at Sheikh Zayed Stadium, Abu Dhabi on 19th September.