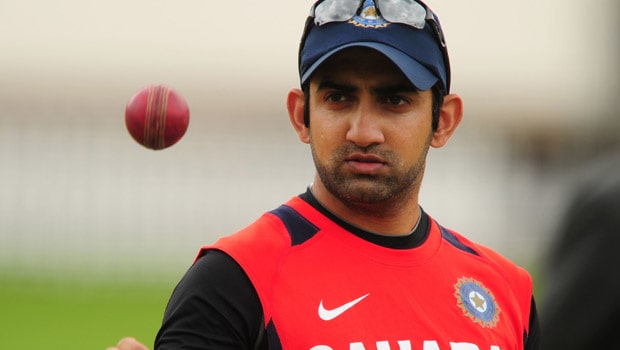 Former Indian opening batsman Gautam Gambhir believes reigning champions are once again the favourites to win the upcoming season of the IPL 2020. Mumbai Indians is the most successful IPL franchise as they have won the IPL titles on four occasions, which is the most for any team.

Gambhir feels Mumbai have the depth in their squad to once again go all the way in the tournament. The former KKR captain added that Mumbai have the impact as well as the experienced players who can take them to glory.

Mumbai have made it to the finals on five occasions and they have won the title on four occasions. They are not dependent on the performances of particular players and they have mostly come up with a collective team’s effort.

Gambhir is confident that MI can once again lift the IPL trophy. In fact, it is noticed that MI have been slow starters in some of the previous seasons but Gambhir wants to see the defending champions find the impetus from their opening match.

Gautam Gambhir said while talking to Star Sports show Game Plan, “The depth in their squad has been made considering all conditions. They have batsmen, overseas players, Indian players, impact players and experienced players.”

“I hope they get off to a good start because they have a team that can win this tournament again. And again they are the favourites to win.”

MI have a balanced squad and they would aim to retain their title. They have the world-class players in their team and they also have the experience of performing in the big matches of the event.

Mumbai Indians tick most of the right boxes as a unit and they are a force to reckon with in the IPL. Rohit Sharma has led from the front and he would look to get the best out of the players. MI have won all their IPL titles in the odd years and it would be interesting to note if they would be able to break the chain.

MI will begin their IPL campaign against Chennai Super Kings at Sheikh Zayed Stadium in Abu Dhabi on 19th September.