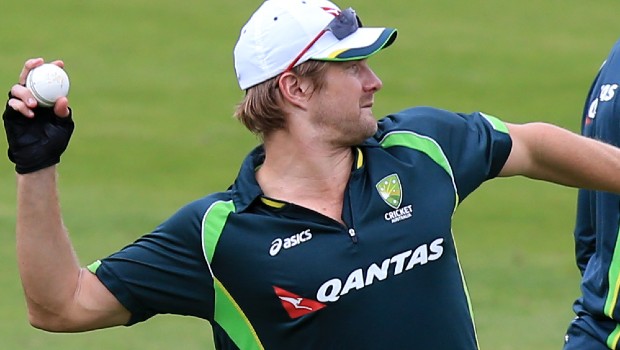 Chennai Super Kings all-rounder Shane Watson reckons Murali Vijay has the skills to fill in the big shoes of Suresh Raina in the upcoming season of the IPL 2020. Raina had earlier pulled out of the IPL due to personal reasons. Watson feels it would be difficult to replace a player as big as Raina but has backed Murali Vijay to fill in the void.

Vijay hasn’t got a lot of opportunities to be in the playing XI and Raina’s exit can open doors to his selection in the team. The right-hander has done a decent job for CSK in the past but he hasn’t been a regular part of the team in the last few seasons.

Consequently, the flamboyant Tamil Nadu batsman will like to grab his opportunities if he gets a place in the final XI of the team. Vijay has the experience under his belt and he has scored 2587 runs in 103 IPL matches at an average of 26.7 and a strike rate of 122.7.

Vijay had earlier opened the innings for CSK and had done a fine job. In fact, Vijay had scored a fine knock of 95 runs in the final of the IPL 2011 and thus he was awarded the Player of the match.

Watson feels they would need to deal with the absence of Suresh Raina and Harbhajan Singh. However, the former Australian all-rounder added that they have the depth in their squad to make up for these two veteran players.

“No doubt he [Raina] is a big loss but we have got someone like Murali Vijay, who is a gun player. In T20 cricket, he has not got a lot of opportunities in the last few years. But he is a seriously good batsman. He was sitting on the sidelines last year, he might get more opportunities this year,” said Watson on a YouTube show hosted by Nabeel Hashmi.

Meanwhile, Shane Watson would also look to be at his best for CSK in the upcoming season. Watson is expected to open the innings with Ambati Rayudu and they are going to hold the key for the three-time champions.

The Australian has scored 3575 runs in 134 IPL matches at an average of 31.08 and a strike rate of 139.53. CSK will play their opening match against reigning champions Mumbai Indians on 19th September at Sheikh Zayed Stadium in Abu Dhabi.