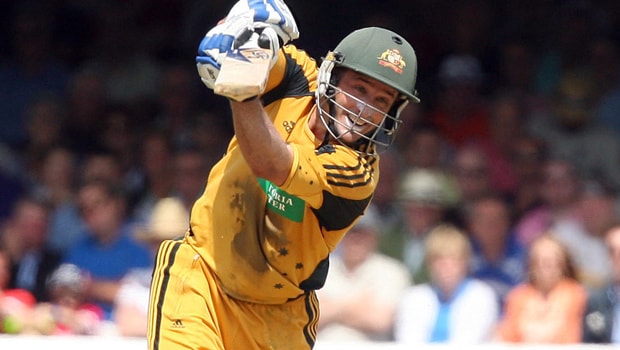 Former Australian batsman Michael Hussey feels Virat Kohli deserves credit for continuing to learn from MS Dhoni. Both Dhoni and Kohli share a great camaraderie between themselves and Kohli was groomed by Dhoni when he announced himself at the International level.

Dhoni was known for his leadership and gave opportunities to Kohli to prove his mettle. Kohli was also able to stand tall to all the challenges and made a case for himself. The Delhi batsman kept learning from his captain and there was never a feeling of insecurity.

In fact, Hussey feels that one can feel threatened if a player like MS Dhoni is there in the team. For Kohli, he could have thought that he might never get a chance to lead the team as long as Dhoni is playing. However, Kohli remained positive and tried to learn from Dhoni.

There was never a feeling of any kind of comparison from Kohli’s side and he recently stated that Dhoni played a huge role in getting him the Indian captaincy. Dhoni decided to relinquish his duties in early 2017 from limited overs format and recommended that the captaincy baton should be passed over to Kohli.

In fact, Kohli had said that he was always in the ear of Dhoni as a youngster and gave his ideas to him. Thus, he was able to create an impression that he would be able to lead the team with aplomb.

“I think you got to give a lot of kudos to Virat Kohli, having someone like MS Dhoni still in the team who’s been, arguably, India’s most successful captain. Sometimes some people would find that threatening to still have that person in the team,” Hussey said in an episode of chat show Sony Ten’s Pit Stop on Sony India’s Facebook page.

“But I think that’s where you need to tip your hat to Virat and so you know he’s obviously got the personality to say ‘no, no I would like this guy around. I can learn from this guy, and he’s going to help me get down the better skipper and obviously have a better team’,” he added.

Both Kohli and Dhoni are different as leaders and it is important to stay authentic to one’s personality while captaining the team. Dhoni was more calm and composed whereas Kohli is aggressive as a captain.

There is no doubt that Kohli was able to learn the nitty gritties of leadership from MS Dhoni and it has tremendously helped him.