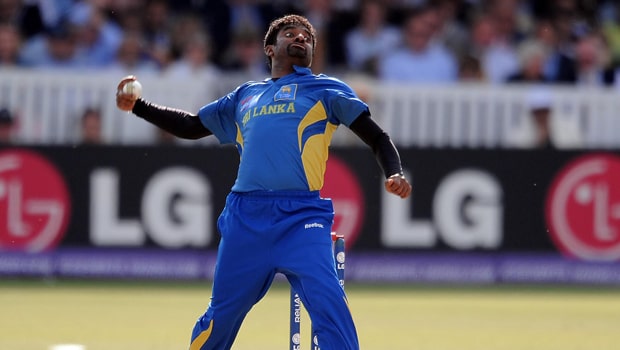 Hardik Pandya is one of the most senior members in the Indian squad currently on the tour of Sri Lanka. His international repertoire is only matched by a handful of other Indian players in the team and plenty was expected from Pandya on this tour.

However, he has failed to impress fans so far and hasn’t had much of an influence with either the bat or the ball. As a result, Pandya has attracted a lot of criticism recently, especially on social media. Despite his poor numbers in the ODI series against the home side, Sri Lankan legend Muttiah Muralitharan has backed the star all-rounder.

Muralitharan went on to call Pandya a ‘special player’ and even mentioned that had he been the captain of a team, Pandya would definitely be included in his starting XI. Despite not being at his very best since the back injury, the legendary spinner feels that Hardik is an asset with both the bat as well as the ball.

“Hardik Pandya is a special player. If I was captain, I would have him in any team in the world – an IPL team, Australian team… any team in the world. Because he has got the ability to bowl at 140 clicks and he can adjust and also bowl slower. Because of the injury, I feel he couldn’t do much,” Muralitharan said on ESPNCricinfo.

“Secondly, his batting is also special. We can’t accept him to play like Nitish Rana, or Suryakumar Yadav… stay long and get runs. He is a short-period batsman who would bamboozle you with a 40-ball hundred. That’s the expectation I would have from him.”

Furthermore, the man with 800 Test wickets even elaborate on the role Pandya should be playing in the Indian team and how his talents can be maximized. Muralitharan feels that the ideal role for Pandya is as a hitter lower down the order who adds impetus in the death overs.

“He might get out in the first two overs but if he clicks for 20-30 balls, he would score 50 runs. So that is the expectation from Hardik Pandya. If you make him play 70 balls and expect 90 runs, he would not be the same player.

“It’s like asking Jayasuriya to open and score at run a ball. He won’t be successful. These players can play No. 7 and 8 anytime. Put him in and let him play his own game.”