My aim is to come back into ODI setup – Ajinkya Rahane 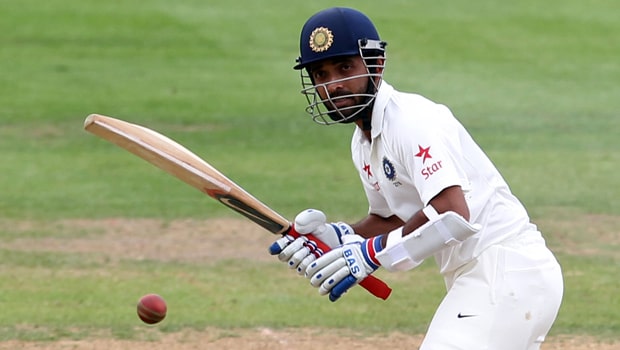 India’s out of favour batsman from the limited overs format, Ajinkya Rahane is setting his eye on the ODI comeback. Rahane last played in the Indian colours back in 2018 on the tour of South Africa. The right-hander scored 140 runs in five innings at an average of 35 in that series and he was subsequently dropped from the 50-overs format.

However, Rahane feels his record in the ODI version is not bad and he deserves his chances in the Indian coloured jersey. In fact, Rahane has not received regular chances in the 50-overs format as his strike rate is 78.63.

Rahane has done a decent job in the limited overs format, be it opening the innings or batting at number four. The Mumbai batsman was at his best on the tour of West Indies in 2017 as he had scored 336 runs in five matches at an impressive average of 67.20 and a strike rate of 77.06.

“I think the first plan is to come back in ODI cricket. I don’t generally talk about my records but I think an important factor is my record is actually really good over the last 3-4 years before I was dropped,” Rahane told India Today.

“Whether it’s opening the batting or at No. 4, my record was very good, my strike rate again was very good. I think my aim is to come back into the ODI set-up. I don’t when the opportunity will come but I have to work hard, I am working really hard on all the aspects. I am really confident about myself. It’s all about having the self-belief and being positive, being fearless.”

Rahane feels he doesn’t need to prove anything to anyone as he has the experience. Furthermore, he believes that if he does well for the team, other factors like selection in the ODI team will take care of itself.

Rahane will play for Delhi Capitals in the IPL and he is looking forward to playing with freedom in the upcoming T20 league, which is all set to begin in the UAE from September 19.

The right-hander has scored 3820 runs in 140 IPL matches at an average of 32.93 and a strike rate of 121.93. It is well known that Rahane is well suited to open the innings in the T20 format and it would be interesting to note where he would bat for Delhi Capitals, as the franchise already has opening options like Shikhar Dhawan, Jason  Roy, Prithvi Shaw.