My dream has been fulfilled now: Avesh Khan reacts to India’s maiden call-up 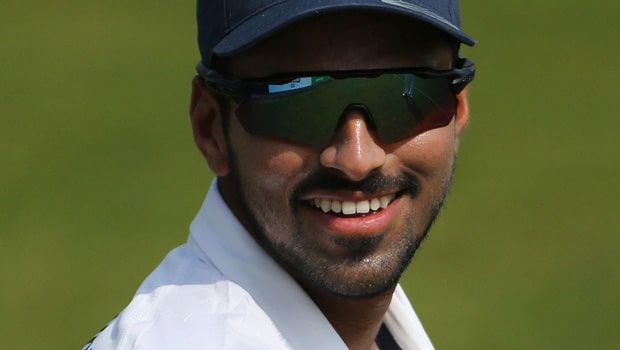 India’s rookie fast bowler Avesh Khan was delighted after he received his maiden national call-up when he was named in India’s squad for the T20I series against New Zealand. Khan had impressed while playing for Delhi Capitals in the Indian Premier League 2021.

The right-arm fast bowler scalped 24 wickets in 16 matches at an average of 18.75 and conceded his runs at an economy rate of 7.37. The young fast bowler finished as the second-highest wicket-taker of the season and played a key role in taking Delhi Capitals to the playoff stages.

“Every cricketer has a dream that he plays for his country and he works hard to turn this dream into a reality. My dream has been fulfilled now,” Avesh Khan said while talking to PTI Bhasha.

Avesh Khan has worked hard on his skills and he was able to reap rewards for the same. The fast bowler was able to nail the yorkers in the IPL and did grow in confidence after a stellar show in the lucrative tournament.

On the other hand, Ashiq Khan, Avesh Khan’s father revealed that Amay Khurasia played an instrumental role in the rise of his son’s career.

“My son first got associated with Indore Colts Cricket Club. Then Amay Khurasiya spotted his talent and took him to his own academy. After that he did not look back,” Ashiq Khan said.

Avesh Khan will look to grab his opportunity and continue his good form. Khan has definitely shown the skills to go a long way in his career.

Meanwhile, Rohit Sharma has been named as the T20I captain for the series against New Zealand and he will lead the team in the shortest format of the game.