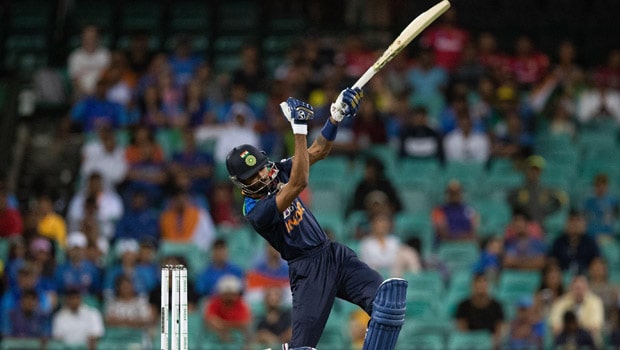 From 2017 to 2019, Yuzvendra Chahal was an almost indispensable member in India’s limited-overs squad. The leg-spinner terrorized world-class batsmen with his deceit and along with Kuldeep Yadav, formed a potent duo in white-ball cricket that gave India the edge more often than not.

However, things can change rapidly in international cricket. One day, a player is worshipped as a hero, the other day he’s conveniently forgotten. Chahal’s form in the last few matches have been well below par. The fact that India has several quality spin options in Washington Sundar, Axar Patel, Krunal Pandya, and Rahul Chahar waiting in the wings has only added to his problems.

On being asked whether he’s feeling the heat and has lost touch with his spin, Chahal replied, “I don’t think so (on being out of form). I have been playing for so long now. I have been bowling in the IPL too. You can’t take wickets in all the matches. There are times when the bowler goes wicketless in a couple of matches. That doesn’t mean his form has dipped. In T20Is, one needs to bowl with full control. We need to control the flow of runs. So, it is tough to bowl in T20Is.”

In the last 10 T20Is, Yuzvendra Chahal scalped nine wickets and also conceded over 40 runs in each of his last five T20 matches, all against England. In his last two ODI fixtures as well, Chahal has conceded 71 and 89 runs and has managed to pick up just a single wicket.

In an exclusive interview with Times of India, Chahal also added that he has worked very hard to get to where he is and he will not let this rough phase unsettle him. He promises to be in wicket-taking mode once again.

“People have got used to seeing me taking wickets. I have worked really hard to reach this level. I have impressed my fans by taking wickets. Obviously, when I am not taking wickets, there will be comparisons and fans will be disappointed. But my form hasn’t dipped. It’s just a matter of a couple of matches. This is just a phase for me. It happens with a batsman too when he is not able to score runs in 3 or 4 or 5 matches but after that, he starts scoring runs. You will see me back in wicket-taking mode again and that too very soon,” the leg-spinner concluded.