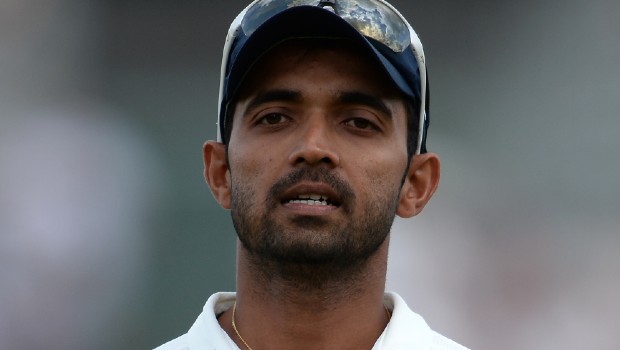 India’s Test vice-captain Ajinkya Rahane has stated that he wants to make a comeback into the ODI team. Rahane feels he should have been part of the Indian squad for the 2019 World Cup and he should have batted at troublesome number four position. However, what’s gone is gone and Rahane wants to concentrate on his future.

Rahane is ready to reinvent his game in the white ball format while playing for Delhi Capitals. As the franchise already has opening batsmen like Prithvi Shaw, Shikhar Dhawan and Alex Carey, Rahane is open to have a new role in the team. The Mumbai batsman is ready to bat in the middle lower order and provide the finishing touches for Delhi Capitals while batting at number five or six.

“I was actually thinking I will be there in the World Cup batting at No. 4, but it is gone now,” Rahane said at a virtual press conference. “You cannot think too much about it. My goal, my aim, is to come back into the ODI team, do well in white-ball cricket which I am really confident about”.

The right-hander has a strike rate of 121.93 in the IPL and he has mainly batted in the top-order, which helps him in taking advantage of the fielding restrictions in the first six overs of the Powerplay.

However, it is not going to be a cakewalk for Rahane to deliver the goods while batting at number five or six. Furthermore, the team has explosive players like Rishabh Pant and Shimron Hetmyer.

“It is completely up to the team management [at Delhi Capitals] what role they want me to play. If they want me to bat 5 or 6, I will definitely accept it. It will be an opportunity for me as a cricketer to explore something new about my game.”

Ajinkya Rahane had last played in the coloured jersey back in 2018 in the ODI series against South Africa. Rahane has a strike rate of 78.63 in the 50-overs format and it has not helped his case. However, Rahane is a quality player and he is a treat to the eyes when he gets going.

The right-hander has scored 3820 runs in 140 IPL matches at an average of 32.93. Thus, Rahane would aim to deliver the goods for the Delhi Capitals to catch the eyes of the national selectors for the limited-overs side. If Rahane can come up with decent performances in the IPL, he could get his chances in the national side.

Rahane hasn’t been in the best of forms in the recent past and he would aim to turn the tables. The IPL is all set to begin from September 19 with Dubai, Sharjah and Abu Dhabi to host all the matches.