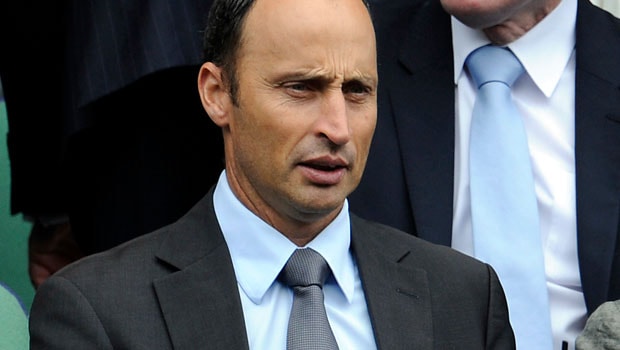 Former England skipper Nasser Hussain believes the big three – England, Australia and India will be the main contenders of the upcoming 2020 T20 World Cup. Hussain feels the 50-overs champions England are ‘well-placed’ to win their second T20 World Cup but India and hosts Australia are going to give a run for the money to the English team.

England had last won the T20 World Cup back in 2010 when they defeated arch-rivals Australia in the final of the competition. In fact, England was very close to winning their second title back in 2016 when West Indies Carlos Brathwaite smashed four sixes against Ben Stokes to get his team over the line.

Meanwhile, England T20I record is not which turns heads as the team had focussed on the 2019 World Cup and thus gave a lot of rest to its main players in the shortest form of the game.

Hussain believes Australia will be a challenge as they will be familiar with the home conditions whereas India’s IPL experience will come to the fore.

Nasser Hussain told MailSport, “England’s T20 record is not as good as in 50 overs but that might have been because of their World Cup focus”.

“Australia at home will be a challenge and India with all their IPL experience will be among the favourites but England are well placed.”

On the other hand, the former coach of England, David Lloyd believes Eoin Morgan-led side will have a good chance to go all the way in the tournament. Lloyd added that the batting position of Jos Buttler will be crucial in England’s chances.

The veteran commentator feels India will be a force to reckon with whereas New Zealand can be the dark horses of the competition.

David ‘Bumble’ Lloyd added: “England are so well led by Eoin Morgan and they will never have a better chance of the double after winning the 50-over World. India will be a force and don’t look away from New Zealand. They are always there or thereabouts.”

Meanwhile, West Indies is the solitary side to have won the tournament twice whereas England, India, Sri Lanka and Pakistan have won it once each.

The 2020 World Cup will begin from October 18 in Australia and the final will be played on November 15 but the T20I showpiece is uncertain due to the outbreak of coronavirus pandemic.