Natwest final taught me to fight till the end – Yuvraj Singh 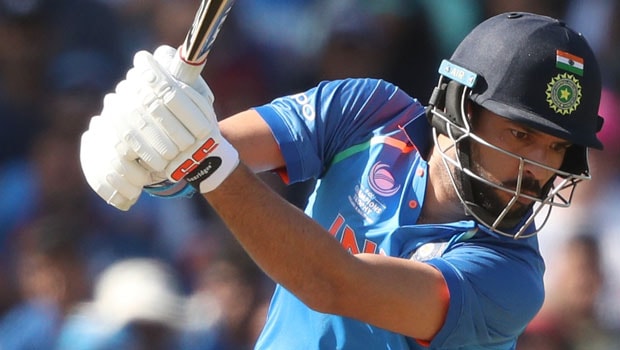 Yuvraj scored a fine knock of 69 whereas Kaif scored an undefeated 87 to help India chase down 326. Kaif was awarded the Man of the match for his masterpiece knock.

There were a lot of lessons for the then 21-year-old Yuvraj Singh. The stage was big and the left-hander announced himself at the International level.

Singh recalled the eventful evening with his good friend, Mohammad Kaif and stated that the final taught him to keep fighting till the last ball is bowled. That never give up attitude was instilled in Yuvraj that night and the all-rounder learnt a very important lesson of never throwing in the towel.

Yuvraj and Kaif added 121 runs before the former was dismissed. Kaif then went on to provide the finishing touches with the lower order to take India to a famous win.

“I got a very big lesson in that game when Sachin got out. They celebrated like they had won the match there and Ronnie Irani told me when you go back enjoy yourselves. We started running well between the wickets and this caused panic in the England line-up. When they started to attack us, we were set by then. I realised in that game that at no stage, one should think they have won the match before the final ball,” Yuvraj said while talking to Mohammad Kaif on Instagram in a live interaction.

It was an unbelievable run-chase from two young batsmen, who grew in stature after the Natwest final. Both of them played sensibly early on without taking the risks. Subsequently, they kept the required run-rate in check and then Kaif changed gears in the final stages of the match.

There was a lot of pressure after the dismissal of Sachin Tendulkar but both Yuvraj and Kaif kept the belief in themselves. Both of the youngsters batted at the top of their game and those knocks gave a shot in the arm to them.

Meanwhile, Yuvraj and Kaif were also live-wires on the field and saved crucial runs for the side. Yuvraj also added that Kaif’s knock of 87 runs was the best of his career as there was a lot of pressure.