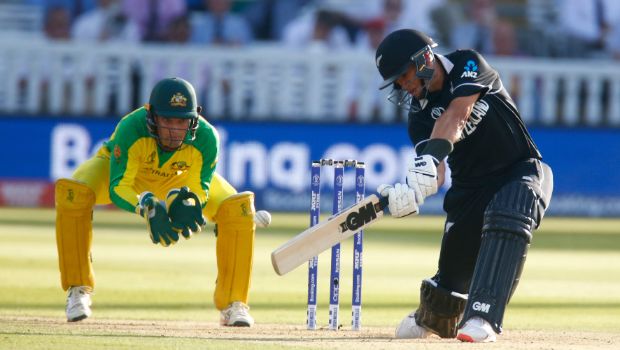 New Zealand cricket have announced a 15-man squad for the T20 World Cup in which they left out their experienced batsman Ross Taylor.

In fact, there is no place for all-rounder Colin de Grandhomme, who is known for his hard-hitting. Lanky fast bowler Kyle Jamieson, who has impressed with his bowling has been included along with Todd Astle and Mark Chapman, who had earlier played for Hong Kong in the 2014 World Cup.

Lockie Ferguson, who can trouble the opposition with his extra pace, also makes the cut into the team. However, there was no place for Colin Munro, who admitted that he might have accidentally played his last match for the Kiwis after getting ignored for the squad.

Kane Williamson will lead the 15-man squad in the T20 World Cup. New Zealand have also named squads for the white-ball series against Pakistan and Bangladesh.

New Zealand have now become the first team to unleash their squad for the T20 World Cup. The Kiwis will tour Bangladesh and Pakistan before the T20 showpiece, which will begin in UAE from September 17.