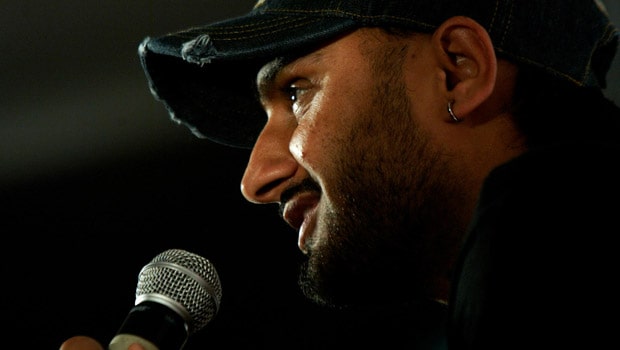 New Zealand became the winners of the inaugural edition of the World Test Championship and captain Kane Williamson lifted the mace along with his side after defeating India in the final. Rain and weather conditions played spoil sport in the final in Southampton and only the final day of the Test (a reserve Day 6) had clear weather.

New Zealand bundled out India for 170 and captain Kane Williamson and Ross Taylor guided the Blackcaps to the title on the final day! Harbhajan Singh was full of praise for the New Zealand side who ‘played far better than India.’ He also lauded their bowling attack and how they executed their plans in the final.

“New Zealand played far better than team India and they deserve to be champions. They bowled beautifully, it was a crucial toss to win and they won it. From there onwards, they were in the driver’s seat. They got India out for 217 and then very cheaply in the second innings,” Harbhajan told India Today.

The veteran spinner also believes that the Blackcaps were better prepared for the final. New Zealand squared off against England in two Test matches before taking on India while Virat Kohli and co didn’t have that luxury. They only relied on intra-squad games and training sessions to prepare for the final in the Rose Bowl Stadium. Harbhajan Singh believes that the extra Tests in England helped New Zealand.

“It benefitted them, being there in England, playing those two Test matches. They understood those conditions better than the Indians. They were deserving candidates,” said the 40-year-old.

“Pressure is there in all games. Bigger games bring more pressure of course. I was saying earlier that people may be saying it’s a great day to bat but still you have to go out there and do it. If India had lost just one wicket in that first session we would have headed for a draw. But we lost too many wickets in the first session itself and the pressure came to the boys,” said Harbhajan.