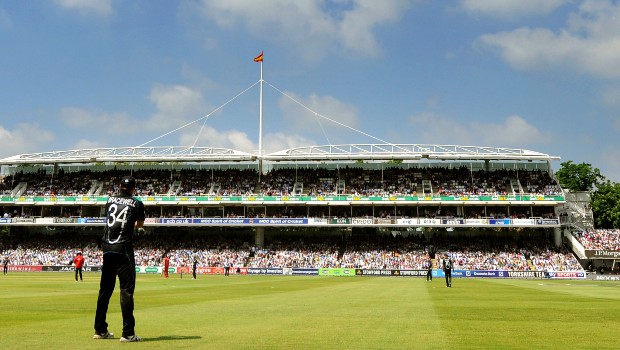 New Zealand Cricket spokesperson Richard Boock has confirmed that they have not offered to host the Indian Premier League. It was recently reported by one of the BCCI officials that New Zealand has thrown its hat in the ring to host the IPL after Sri Lankan Cricket and Emirates Cricket Board have already extended helping hands.

However, Boock has clarified that it is all speculation and they have not made any such offer. It is known that New Zealand is now Covid-19 free and thus it can host a big event.

“The report is simply speculation. We have not offered to host the IPL nor have we had an approach to do so,” NZC spokesperson Boock was quoted as saying by Radio New Zealand.

On the other hand, BCCI president Sourav Ganguly has stated Indian board will look to host the IPL in India. However, it is not going to be easy as there is a surge in the number of cases. If the same situation continues, then the Indian government is unlikely to give a green signal to Indian board to host the IPL.

Ganguly has also stated it would be expensive for them if they organise the tournament overseas. The Indian board is expected to incur heavy monetary and if they take the IPL to Sri Lanka or UAE, the cost will be more. In fact, if the IPL doesn’t happen in 2020, then BCCI will suffer a whopping loss of INR 4000 crores.

On the other hand, the BCCI is awaiting the decision from the ICC on the postponement of the T20 World Cup. The ICC is expected to defer the global event when the board members will meet on July 17.

If the official statement is made by the ICC, it will make things easier for the BCCI to plan ahead for the glamorous T20 league. As of now, they are not sure of the window but they are targeting September-October.

The IPL was to begin from March 29 but it was postponed indefinitely. BCCI president Sourav Ganguly is optimistic that they would be able to host the IPL in 2020 if the situation improves. The tournament will take place behind closed doors.