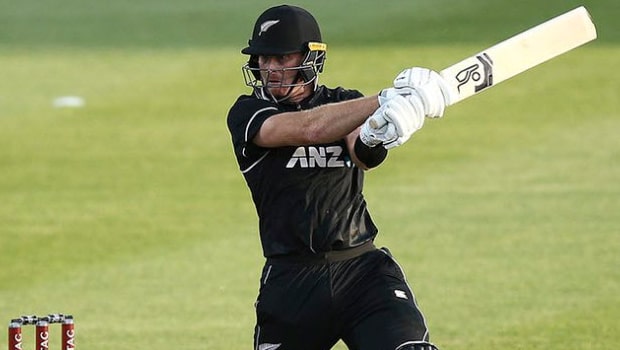 New Zealand has completed the ODI series whitewashing underwhelming India 3-0, winning by five-wicket in the third match on Tuesday.

Recall that India had beaten the Black Caps 5-0 in the T20s.

The last time India suffered a whitewash was in 1989 against the West Indies, who whitewashed them 5-0 in an away assignment.

The team also traveled to Sri Lanka in 1997 for the three-match ODI series and lost the first two matches with the third abandoned due to rain midway through the second innings on August 23. The game was, however, restarted as a fresh match on August 24, and Sri Lanka won by nine runs, thereby completing a 3-0 whitewash.

This could be regarded as a great comeback for New Zealand whitewashing the visitors in the One day Series.

What could have led to an underwhelming performance from India against the opponent they had initially defeated 5-0? Part of the talking points was Bumrah, who is usually a wicket-taker being wicketless in the three games.

In the game, Henry Nicholls continued from where he stopped by scoring 80 runs from 103 balls while Martin Guptill made 66 off 46, helping the Black Caps to score 300 for five in 47.1 overs.

Colin de Grandhomme (not out) added 58 runs to his credit from 28 balls to seal the win with 17  balls to spare after meeting India’s target of 296 for seven.

New Zealand had a good start with Guptill and Nicholls notching up 50 off just 40 balls. They later added 106 overall for the first wicket. Guptill had six fours and four sixes with Indian new ball bowlers not having answers to his onslaught.

Shardul Thakur (1-87) and Navdeep Saini (0-68) were taken for runs as the batters ran riot. They were punished for failing to find their rhythm against a very good opponent.

In all, India was sub-par throughout the three games in all departments. With a big total to chase, they failed to give New Zealand run for their money in Hamilton, Auckland, and Mount Manganui.