No clarity in current Indian team, no one’s place is fixed: Mohammad Kaif 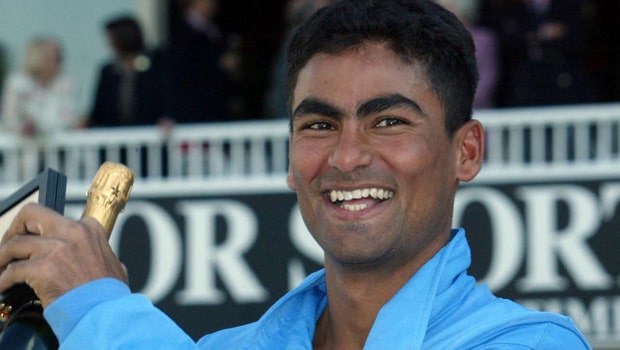 Former Indian batsman Mohammad Kaif has raised questions on Virat Kohli’s team selection. It has been noticed that Kohli and the team management has made a lot of changes to their playing XI, which has created an insecurity for players regarding their place in the team.

Kaif added there is no clarity in the current Indian team and no one’s place is fixed. It should be noted that it is imperative to back players and give them ample opportunities to prove their mettle. If a player will keep on thinking about his place, then it can impact his performance and then also have an overall impact on the team.

Kohli has backed the in-form players and he has picked his playing XI on the basis of current form. In fact, India had earlier played with a different final XI in consecutive 38 Test matches, which goes to show Kohli’s chop and change selection strategy.

Mohammad Kaif said while talking to Sports Tak, “There is no clarity in this Indian team and we need to accept it. Virat Kohli doesn’t play this way. He sees who is the most in-form player and picks him in the XI. At the end of the day you need to judge how many trophies he has won as a captain and he hasn’t been able to. This team and this management doesn’t give importance to past performance. No one’s place is fixed in this team and even the players know that.”

Kaif added it was not the case under Sourav Ganguly’s as the former skipper used to back his players. The former UP batsman also understands that Ganguly didn’t have a large pool of players to choose from as there was no IPL during their playing time.

“During Ganguly’s time as captain, there were limited 20-25 players at his disposal. There was no IPL and thus not a large pool of players to choose from. He used to back his players a lot. So yes, when you do not back a player for a long time, he doesn’t play with full freedom in crunch moments,” Mohammad Kaif concluded.

Kohli will lead in the upcoming five match Test series against England.