Home » Cricket » No cricket in India in near future – Sourav Ganguly

No cricket in India in near future – Sourav Ganguly 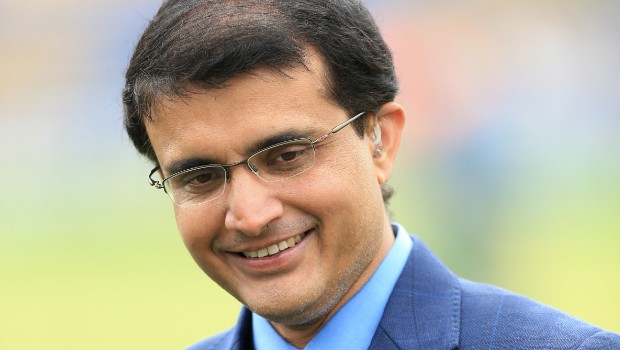 The Board of Control for Cricket in India president Sourav Ganguly has confirmed that there is no chance of any cricket in India in the immediate future. Ganguly has stated that it’s impossible to even think about the cricketing action when human lives are at stake. Thus, no cricket is possible for at least next three-four months amid the coronavirus pandemic.

Recently, the Indian board also decided to indefinitely postpone the Indian Premier League after Indian Prime Minister extended the lockdown till May 3 on April 14. The BCCI is looking to target other windows if the situation improves.

Furthermore, there are reports going around that the IPL and the T20I World Cup can be played behind closed doors if the need may arise.

On the other hand, it is reported that Bundesliga, Germany’s football league will resume in May behind closed doors. Ganguly added there is a lot of social difference between India and Germany and there can not be any cricketing action given the current health crisis.

“The social reality of Germany and India are different, there will be no cricket in India in the near future,” Ganguly told TOI on Tuesday. “There are too many ifs and buts involved. More importantly, I don’t believe in sport when there is a risk to human life.”

On the other hand, India’s off-spinner Harbhajan Singh believes there should not be any action before there is a vaccine available for Covid-19. Going by Turbanator’s opinion, there will be fewer chances of any play in 2020.

Harbhajan added, “When IPL teams travel, there’s a huge crowd at the airports, hotels, outside the stadium. How are you going to stop them if you are looking to maintain social distancing? There should be no top-flight cricket till there is a vaccine for Covid-19.”

The present scenario has put the sporting world under dark clouds. There are human lives at stake and it is prudent to not think about playing anywhere in the near future. The current situation is expected to take some more time before normalcy can get back into everyone’s life. The cricket boards around the world are aware and they are keeping their eye on all the development.

Thus, there is no doubt that we all need to have patience under our belt. Even stepping out of the house is loaded with risk so there is a distant reality of any cricket action in the next three to four months.