No IPL this year, T20 World Cup likely to be postponed – Shoaib Akhtar 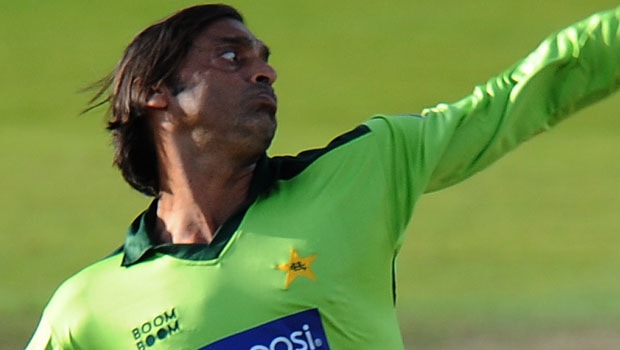 Former Pakistan fast bowler Shoaib Akhtar believes there will be no Indian Premier League happening this year due to the outbreak of the coronavirus pandemic. Akhtar also feels the T20 World Cup which is due to start from October 18 will be postponed to a later date.

The IPL was to begin from March 29 but it is now suspended indefinitely due to the virus. It is reported that BCCI is targeting other windows later in the year to organise the tournament. Furthermore, it is also reported that both these competitions can be played behind the closed doors.

ICC had recently stated that it plans to host the T20 World Cup as it is scheduled subject to the development of Covid-19. It is well known that the governing body can go ahead with the mega event only if the current situation improves. Moreover, the Australian government has restricted any entry of foreigners till September 30 and thus it would be tricky to begin the World Cup from October 18.

On the other hand, Shoaib Akhtar believes it is a welcome break for all the players to work on their fitness and get back stronger whenever there is action.

“T20 World Cup, starting October 18 is likely to be postponed due to the Covid-19 pandemic. I also feel that there will be no IPL this year due to the pandemic. But this break is the best time for the cricketers to work on their immune system and get back with the same intensity and vigour when the sporting action resumes,” Akhtar said while talking on HELO app in a live interaction.

Meanwhile, the big tournaments like the Olympics, Wimbledon and many more have been postponed. Thus, the ICC will be under the scrutiny for hosting the T20 World Cup.

It is also reported that the tournament can be played behind closed doors. However, it is known that the ICC is expected to make around $5 million to $10 million from the sales of the match tickets. Ergo, there will be huge monetary losses if the T20I showpiece is to take place without any fans.

ICC is keeping a close eye on the development and it will come to a conclusion over the future of the T20 World Cup after some time.