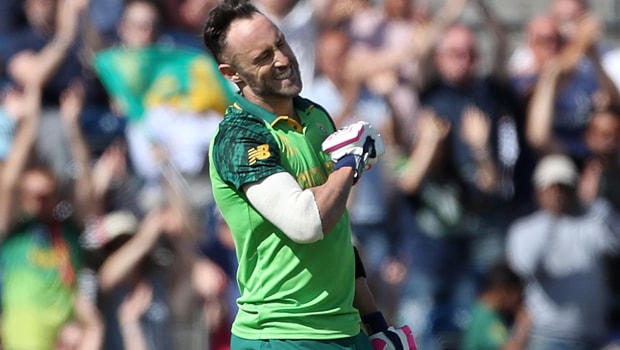 An average of 50.57 tells you a story. It tells you that the batsman who has successfully sustained this sublime average for a career spanning 15 years is a special batter. In fact, an average of more than 38 is considered to be good in the 50-overs version. Furthermore, if a batsman has a staggering average of over 50 while mostly batting at number six or seven throughout his career of one and a half decades – it is just incredible.

It is well known that batting lower down the order comes with its own challenges and not many were able to master the art. Most of the time, one has to hit the ground running from the get-go and attempt big shots to provide quick runs to the team. Big shots means higher risks which eventually leads to more chances of getting dismissed.

Ladies and Gentlemen let me introduce – once in a lifetime finisher MS Dhoni. An average of 50.57 tells you that the legendary batsman has remained undefeated till the end of the innings on 84 occasions. It should also be noted that Dhoni hasn’t achieved this amazing average by compromising on the strike rate as he scores 87.56 runs in every 100 balls.

Moreover, his mind works like a calculator. Which bowlers should he catapult his attack and which ones should he just play out? When to go for the offense and try to clear the ropes and when he should just focus on rotating the strike? The veteran knows all the answers. He is the master of it all and his pyrotechnics needs no introduction.

Furthermore, Dhoni knows how to keep a sedate approach in the crunch situations. Ergo, he has often played the role of a lodestar and guided the team’s ship to safe moorings as a perfect helmsman.

“He’s (Dhoni) extremely calm,” Du Plessis said during a Facebook chat with Bangladesh’s Tamim Iqbal. “I haven’t played with someone who is a better finisher than him. It’s just remarkable to watch him from the side of the field.”

“If someone else tries to do it like him they won’t be able to. He’s just so unique like he times the ball so late he’s got an incredible calmness. He knows his game and he picks a bowler and goes for it,” the 35-year-old said.

Dhoni has been a massive servant of Indian cricket and his records as a finisher speaks volumes about his contribution to the team. He has taken India to many memorable wins while providing the finishing touches.