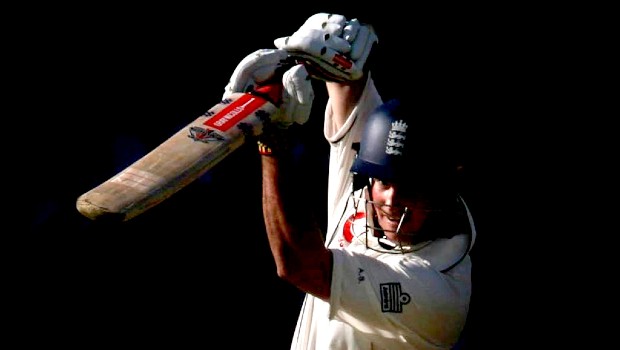 Former England captain Andrew Strauss said that no one could have predicted that Stuart Broad would go on to take 500 Test wickets. Broad is one wicket away from the 500-wicket club and he is all set to become the fourth fast bowler and seventh overall bowler to breach the landmark.

Meanwhile, Stuart Broad has been right on the money in his line and length in the ongoing series against the West Indies. Broad was dropped from the first Test match at Ageas Bowl, Southampton and he made it clear that he felt gutted and disappointed after being ignored in the opening Test.

Subsequently, Broad made a roaring comeback in the second Test as he scalped six wickets for 108 runs. Broad took three wickets in each of the innings and helped England skittle out West Indies to win the second Test match at Old Trafford, Manchester by 113.

Broad was once again brilliant with the ball in the first innings of the third Test match as he scalped six wickets after scoring a blistering knock of 62 runs off just 45 balls. The lanky pacer took his 18th five-wicket haul and bowled accurately.

Broad again two more wickets in the fag end of the third day’s play but had to wait longer to get his 500th wicket as fourth day’s was washed off due to rain.

The veteran pacer has scalped 14 wickets in the ongoing series at an average of 10.50 and strike rate of 23.5. Broad has got the ball to move into the right-handed batsman to get his wickets through LBW and bowled. In fact, eight out of 14 wickets in the series have been bowled and LBW.

Strauss feels people always had the belief that Broad will play for a long time for the England team.

“I don’t think anyone could have predicted he would take 500 Test wickets, but I do think people thought he had the potential to have a long-term England career,” said Strauss as quoted by ESPN Cricinfo.

Broad will want to finally end his wait and claim his 500th Test wicket. The final day’s forecast is clear and we should get complete action. West Indies are 10-2 and they need another 389 runs to win but more realistically England need eight more wickets to reclaim the Wisden Trophy.