No training camp for Indian team before August – Sourav Ganguly 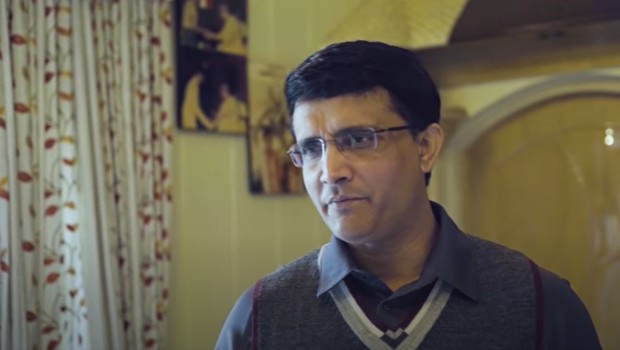 The Board of Control for Cricket in India president Sourav Ganguly has confirmed that no training camp will be possible for the Indian team before August, as per the reports in ABP news. India has already recorded 5,48,000 cases of Covid-19 and the recent surge in the number of cases has not helped.

The BCCI is also looking to stage the IPL in the September-October window and by the look of things, it is speculated that the tournament will take place overseas. Sri Lanka Cricket and UAE cricket board have already extended helping hands to host the IPL.

On the other hand, it has been a long time since the Indian players have done any sort of outdoor training. India came back from the New Zealand tour and then they were expected to take on South Africa in the three-match ODI series.

The first ODI at Dharamshala was called off due to rain whereas the next two matches were suspended due to coronavirus. Since then the players have been locked at their respective places.

Some players have been working out in the gyms but only few have been able to train outside. Recently, Indian captain Virat Kohli and vice-captain Rohit Sharma had shared their pictures after training outside. Similarly, Cheteshwar Pujara, India’s specialist Test batsman, has resumed training at his own academy.

Meanwhile, the Ministry of Home Affairs had given the permission to reopening of stadiums, which had given a fresh ray of hope to the Indian board to get their players back to training. It is also anticipated that the players will need six to eight weeks of training to be match ready. However, the recent spike in the number of coronavirus cases has given a blow to BCCI’s plans.

India will also tour Australia later in the year for the much-awaited four-match Test series. The visitors will play the opening Test at the Gabba, Brisbane from December 3 whereas the second Test will be a pink-ball affair. Thus, Virat Kohli’s men will need to practice hard for the tour.