Home » Cricket » Not all is well in the Indian dressing room, suggests Mushtaq Ahmed

Not all is well in the Indian dressing room, suggests Mushtaq Ahmed 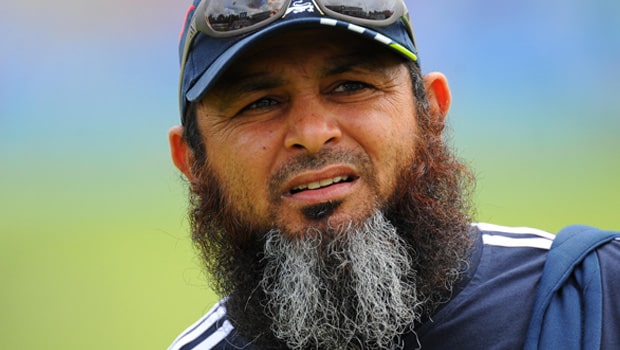 Former Pakistan cricketer Mushtaq Ahmed is of the opinion that not everything is perfect in the Indian dressing room. The Men in Blue are going through a period of transition lately. Following the disappointment of the early T20 World Cup exit as well as the departures of head coach Ravi Shastri and T20I captain Virat Kohli, Indian cricket is looking at number of grand sweeping changes.

Virat Kohli’s decision to relinquish the T20I captaincy came as a shock to everyone and was a surprise for even the BCCI officials. Kohli’s decision was made before the second leg of IPL 2021 began and he also decided to give up the captaincy of his IPL franchise Royal Challengers Bangalore in order to focus more on his batting and better manage his workload across all three formats.

Former Pakistan cricketer Mushtaq Ahmed, however, believes that there might be a different angle to this decision. “When a successful captain says he wants to leave the captaincy, it means all is not well in the dressing room. I see two groups in the Indian dressing room right now…Mumbai and Delhi groups,” said Mushtaq.

Unfortunately, Virat Kohli’s last assignment was the T20 World Cup where the Indian team suffered a complete collapse. Following humiliating losses to Pakistan and New Zealand, the Men in Blue failed to progress past the group stages of the competition.

Virat Kohli led the team in the shortest format of the game for the last time against Namibia. Team India had a fine record in T20 cricket under Kohli and suffered just one bilateral series loss against New Zealand. Mushtaq Ahmed, who works at the PCB high-performance centre, also expects Kohli to retire from T20Is soon.

“I think Kohli will soon retire from playing T20 Internationals for his country although he will continue in the Indian Premier League. I think he has had his fill of the format,” Mushtaq told Go News Channel.

The 51-year-old blames the hectic schedule as well as the tight deadline of the Indian Premier League for India’s early exit from the T20 World Cup. “I think India flopped because of the IPL. Their players were jaded and tired after remaining in a bio-secure bubble for so long,” he concluded.