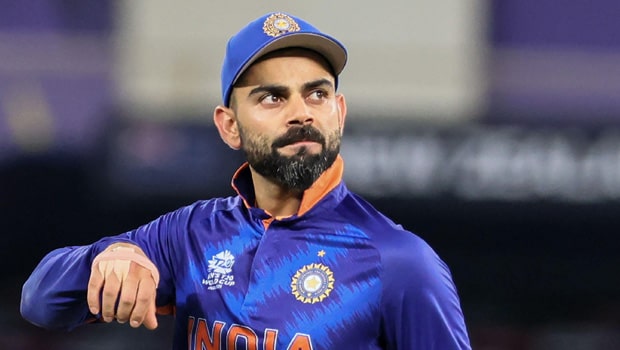 While announcing the squad for the tour of South Africa on December 8, the BCCI mentioned that Rohit Sharma has been appointed as the new ODI captain of Team India. He will be replacing Virat Kohli in that role. Sharma had earlier taken over the T20I captaincy too following Kohli’s decision to step down after the T20 World Cup in UAE.

The decision and the manner in which BCCI went about has been met with polarizing reactions on social media. The lack of any formality surrounding the announcement and given Virat Kohli’s stature as a player has resulted in a breeding ground of conspiracy theories.

Former Indian wicket-keeper Saba Karim, however, feels that Virat Kohli’s failure to win an ICC trophy is what prompted the BCCI to take this decision. Speaking on his YouTube show Khelneeti, Karim mentioned that Virat Kohli decided to step down as T20I captain on his own but no mention of doing that in ODI cricket where he wanted to continue leading the team. This led him to conclude that the BCCI decided to sack Kohli as the ODI captain.

“It is right to say that Kohli has been sacked. He made the announcement while leaving the T20I captaincy and could have confirmed that he does not want to continue as ODI captain as well. This meant he wanted to remain ODI captain. Not being able to win an ICC trophy could have cost Virat Kohli the ODI captaincy,” he said.

Several reports have surfaced over the past 24 hours ranging from Virat Kohli’s apparent tussle with BCCI to the cold manner in which the news was announced to the public. Many believe that Kohli was not even consulted regarding the split captaincy strategy that BCCI was against. Saba Karim, however, believes that Rahul Dravid would’ve had a word with Virat Kohli regarding the decision given his service to Indian cricket over the years.

“I am confident that Rahul Dravid or someone from the BCCI would have had a word with Virat Kohli regarding their plans of introducing split captaincy. Dravid has often put emphasis on having clear communication with players. So, when it comes to taking such a big decision, I believe someone would have surely talked to Kohli,” he added.