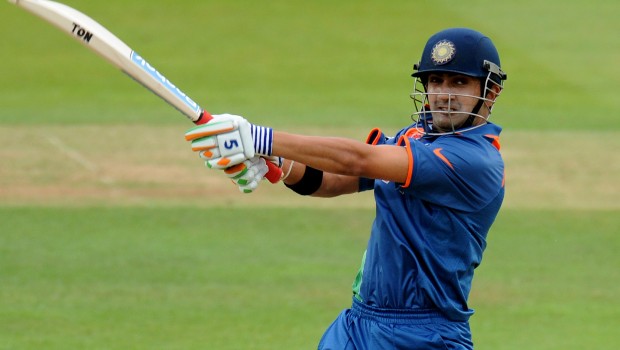 Former Indian batsman Gautam Gambhir believes it is not necessary to have International experience to be a successful coach. However, Gambhir feels it may be true for a selector but not for a coach. Interestingly, former Indian batsman Yuvraj Singh had recently questioned the credentials of India’s batting coach, Vikram Rathour, who had played a handful of matches in his International career.

On the other hand, Gambhir believes the role of the coach is to get the best out of his players. The former southpaw opening batsman added that the coach should try to give freedom to the player and it is more about managing the player than coaching him.

However, India’s coaching staff don’t have a lot of International experience except Ravi Shastri but they have done a decent job especially Bharat Arun who has helped the pace battery take giant strides.

On the other hand, the previous selection panel didn’t have a lot of International experience as MSK Prasad played a handful of matches. Sunil Joshi, who is the current Indian chief selector played 15 Test matches and 69 ODIs for the Indian team.

“It’s not important that you have played a lot of cricket, for you to be a very successful coach – probably, that’s right for a selector, but not for a coach,” Gambhir said on Star Sports Cricket Connected show.
“It is really not true that someone who hasn’t played international cricket or who hasn’t played enough cricket, can’t become a successful coach,” he added.
Meanwhile, Gambhir believes there could be a separate batting coach for the shortest format of the game. The cricketer turned politician feels a good coach must give freedom to his players.

Gambhir added that the coach should help the player in being in a positive mindset. However, Gambhir feels it is not good if a coach is trying to teach a particular shot to the batsman, which is a tad difficult to pull off and if it is the case, then the coach is hampering the batsman’s technique.

“What ultimately a coach does in a T20 format is he frees your mindset and feeds your mindset and makes you hit those goals and those big shots,” said Gambhir.
“No one teaches you how to hit a lap shot or a reverse lap shot, no coach can do that. If someone is trying to do that to a player, he is harming him more than actually making him a better player,” he added.

Gautam Gambhir was always known for his performances in the big matches. The left-hander scored a match winning 75 in the final of the 2007 World T20 against Pakistan. The Delhi batsman also scored a brilliant knock of 97 in the 2011 World Cup final against Sri Lanka.