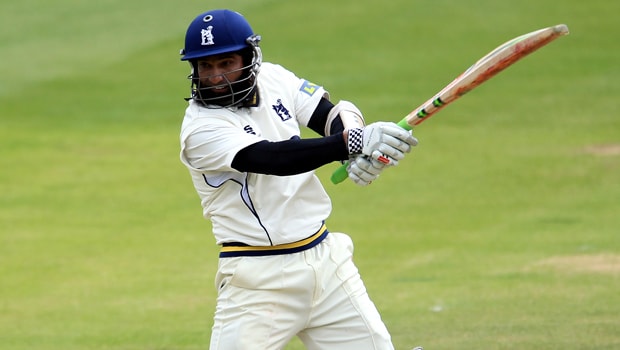 Former Pakistan batsman Mohammad Yousuf believes it is not right to compare prodigy Babar Azam with experienced Virat Kohli. Yousuf stated that Kohli has been playing for over a decade and it doesn’t make sense to compare Babar Azam with him. Kohli has come a long way in his career and there is no doubt that the Pakistan limited overs captain still has a lot of catching up to do.

Virat Kohli has a lot of experience under his belt. The current Indian captain made his debut back in 2008 whereas Azam announced himself on the big stage in 2015. However, the cricket pundits don’t shy away from comparing the both batsmen.

In fact, Babar Azam has followed the successful footsteps of Virat Kohli and he has shown the skills to go a long way in his career. Furthermore, the flamboyant right-hander from Lahore has surpassed Kohli in some of the records.

“Babar is young. Many people compare him with Virat Kohli. But I think it is not ideal because Kohli has played more number of matches and he is more experienced – since he has been playing international cricket since 2008-2009.

Babar still has a long way to go. Both are excellent players, there is no doubt. If you look at the early stages of their career, both follow a similar trend. But Babar will need some more time because Kohli has played about eight or nine years more than him.

There is no doubt that Babar is a solid batsman, but it’s not right to compare as both are zabardast (solid) players in their own domain. Kohli is the No.1 at the moment, he is a great player,” Mohammad Yousuf told Sportstar.