NZ vs IND 2020: When You Cross 30, It Affects Your Eyesight – Kapil Dev On Virat Kohli’s Dip in Form 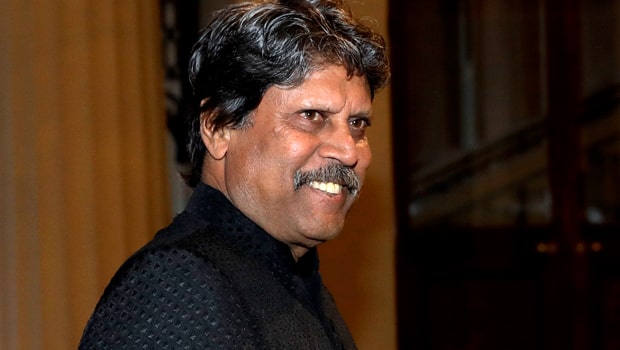 Former Indian skipper Kapil Dev has come up with a reason for the dip in form of Indian captain, Virat Kohli.

The World Cup winning captain stated when you cross 30, it affects your hand-eye coordination, which is the heartbeat for a batsman. The Indian captain, Kohli, could only manage to score 38 runs in the four innings of the two-match Test series at an average of 9.50.

In fact, it was not only the Test series but also the complete New Zealand tour as Kohli crossed the 50 run-mark on a solitary occasion. Ergo, Virat Kohli has been put under the scanner as he has received flak from across the globe for his poor form.

Virat Kohli had turned 31 last year and he was not at his best on the New Zealand tour. However, Kohli has rarely ever seen such a dip in form in his illustrious career. The former all-rounder, Dev, added that Kohli needs to adjust his eyesight and practice more as he is getting dismissed on deliveries on which he used to score boundaries.

“When you reach a certain age, when you cross 30 then it affects your eyesight,” Kapil told ABP News. “In swings, which used to be his strength, he used to flick them four but now he has been dismissed twice. So I think he needs to adjust his eyesight a bit.”

“When big players start getting bowled or LBW to incoming deliveries then you have to tell them to practice more. It shows that your eyes and your reflexes have slowed down a bit and in no time your strengths turn into your weakness,” he added.

On the other hand, Indian chief selector MSK Prasad stated that the talisman batsman is also a human and he is expected to go through a rough patch of form.

“We are talking about a legend who has been a run-machine for many years,” Prasad was quoted as saying by ANI. “He is also a human and he can have one odd series where he doesn’t perform. One series should not go against him, he has been a phenomenal player.”

Virat Kohli is a world-class batsman and he will definitely find a way to get out of the rut in his form. Kohli will have his chance to get back into form in the upcoming three-match ODI home series against South Africa, which starts on 12th of March.