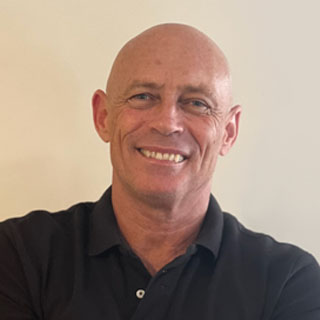 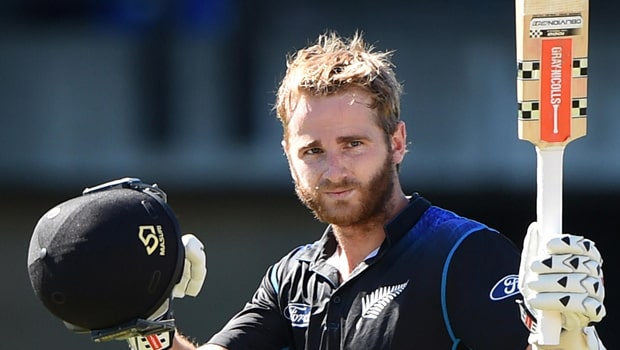 NZ vs India ODI series preview: India face problem of plenty as New Zealand look to bounce back from loss in T20Is

The T20s are done and dusted with India taking the series 1-0. The rain played big spoilsport in the three-match series, washing out two matches but that’s something we cannot control. India and New Zealand now move into the ODIs. This is the first series for both the teams in the World Cup cycle and they will be looking to start on a positive note. At the same time, they will also be aiming to see how some new faces do at the international stage.

Kane Williamson, is he in or out?

Kane Williamson missed the third T20I vs India as he had a meeting planned with a medical staff. That means he is not fully fit. It will be interesting to see whether he plays or not in the ODIs. There is no update on the same as I write this article. Williamson has been a backbone for New Zealand across the formats for many years now. He has led them to many finals in all 3 formats but with injuries coming up every now and then and his lack of form in the T20Is, it is becoming fascinating to see every day whether he plays three formats for Black Caps from hereon or not. There is no doubt that Kane has been a key figure in in New Zealand’s success in all cricket, he is a modern day great with the bat and has a a stabilising influence in their lineup. He will be needed in this series and let’s see whether he is able to get the match fitness by November 25 or not.

One can see a little transition taking place in New Zealand cricket with Trent Boult now out of reckoning after he refused to take the central contract and sun setting on Martin Guptill’s career. The wind of change can be felt as likes of Finn Allen, Glenn Phillips take charge. In bowling department, you have the likes of Adam Milne, Lockie Ferguson coming up nicely. There is no Blair Tickner in the ODI squad and I would have liked him to get an opportunity. The NZ still looks very good and I see them doing well against the quality of Indian side in their backyard.

India’s problem is the problem of plenty

When you look at the depth in Indian cricket, particularly in batting, you are amazed. There is no dearth of talent. Thanks to the IPL, the health of Indian cricket is in great shape. But therein lies one of their bigger issues as well, what we call as a problem of plenty. There are too many
players vying for a particular spot. In this trip, there are no Virat Kohlis, KL Rahuls and Rohit Sharmas. Their leave opens up opportunities for the likes of Shreyas Iyer, Sanju Samson, Shubman Gill, Deepak Hooda. Look at the depth in bowling: Kuldeep Sen, Umran Malik are exciting young prospects, Deepak Chahar is continuing his comeback, Arshdeep Singh is in great form. Shahbaz Ahmed and Washington Sundar as spin-bowling all-rounders. There’s Kuldeep Yadav and Yuzvendra Chahal as two mainstream spinners. This is an all-round side with abundance of talent. But who to pick and who to leave is the big question.

My personal opinion is that Rishabh Pant must open in the white-ball formats for India. We have seen in the past with Adam Gilchrist, Brendon McCullum, Jos Buttler and Romesh Kaluwitharana that all-rounder wicketkeepers can be game-changers right at the top. I can put Pant in the same bracket and it is not something that he has not done before. He was an opener in the U19 World Cup, when he started off and made tons of runs in that position. So why cannot he do that now? With Pant opening, you kill two birds with one stone. He can attack in the powerplay overs, show aggression at the top and also opens up a place in the mid dle order where India can fit in an all-rounder. Hardik Pandya is already there. Imagine another solid allrounder comes up at 6 and is equally dangerous with bat.

However, as much as I would want it, it may not happen in this ODI series. Shubman Gill will open with captain Shikhar Dhawan. Dhawan has been a constant for India in the ODIs and this is the only format he plays now. India will certainly look to make him open till the World Cup. Rohit Sharma is an automatic selection when he is back. Virat at 3 and Suryakumar Yadav looks tough to drop from 4th spot in ODIs too. From here, starts the conundrum. Hardik may bat at 6, but who at 5 and 7? Deepak Hooda, Sanju Samson, Rishabh Pant, Ishan Kishan, can all fulfill those roles.

The Men In Blue should look to prepare the backup options for all places as one has seen a permanent feature in playing XI get injured just before the World Cup and it can happen again next year. Then the lack of options emerges despite the depth because those contenders have not played enough cricket. That is why series like this is important.

The likes of Samson, Iyer, Hooda, SKY must be rotated and picked to ensure everyone gets a game.

New Zealand may have lost the T20Is but they are still a tough team to beat at home. I am sure they will bounce back strong in the ODIs. India always remain a difficult challenge in any conditions. With an eye on future, both teams will look to tough cricket in this series, which is always a win-win situation for fans.