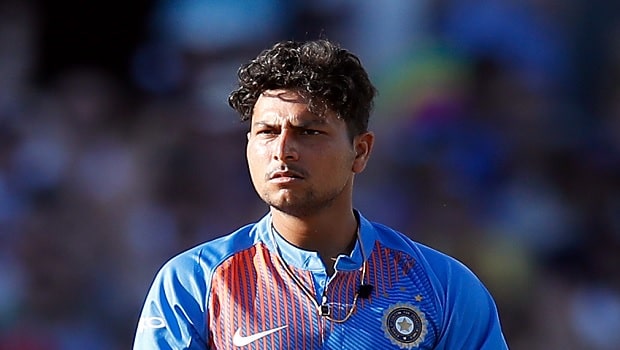 India has restored parity against West Indies in the ongoing ODI series after winning the second match of the series 107 runs.

It was a comfortable win due to a top-class act from their batters. With two hundred from the openers and scintillating knocks from Pant and Iyer, which set the tone for a good start, India was destined to win the game.

The bowlers ensured that there was no upset, and they succeeded in restricting the Windies to well below than what they needed.

Needing something special to chase down their host, Hope and Pooran kept the Windies in the game for a while, which was always going to be difficult. Being the only two who showed some fight, they scored in the 70s, but more was needed from them, and they couldn’t deliver.

Among West Indies batters, Lewis also showed his mettle, but none of them crossed the 20-run mark as the game was dead and berried till the end.

Being decent overall!, India’s bowling team had a good start but had no answers to the attack of Pooran and Hope in the centre. Although they were worried a little by the partnership, they ended up dropping a catch, which didn’t help their cause.

Shami’s double-wicket over and Kuldeep’s hat-trick put the game to bed, and their game emerged as the two were easily the pick of the bowlers.

Speaking with TOI after the game, Kuldeep Yadav said it had been a perfect day for him.

While he couldn’t find the words to describe his second ODI hat-trick on his return to the ODIs, Kuldeep revealed that he has been working hard to achieve the feat.

He added that he has been bowling on proper lines and length, describing it is a very satisfying performance.

The bowler who noted that the score was massive, said the Indian team is aware that Windies batter will come hard at them.

Speaking on his hat-trick ball, Kuldeep said he was confused about which ball to bowl, but ended up bowling the wrong one with the second slip and luckily got the outside edge.

While commending the crowds for coming out to support the team in their large numbers, he said he would keep up the tempo by performing well again in the final ODIs.

On his part, West Indies skipper, Kieron Pollard, expressed disappointment that his team gave the game away in the last 20 overs, and they failed to execute their plans.
He, therefore, said Windies must be disciplined, which was their undoing in the game, and little errors cost them.