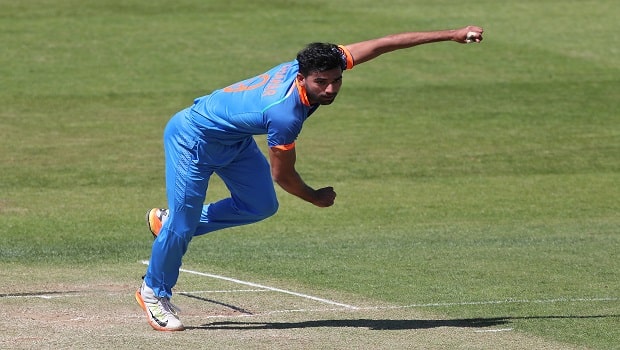 India’s right-hand medium-pace bowler Deepak Chahar has been ruled out of third ODI series against West Indies over a back injury.

BCCI, in a statement, revealed that uncapped 27-year-old bowler, Navdeep Saini, has been called up as his replacement.

It could be recalled that Chahar played in the first two ODIs and posted 1/48 and 0/44.
The medical team of the BBCI took the decision following the second match in Visakhapatnam, which India won by 107 runs after noting that Chahar experienced pain in his back.

Due to the development, Saini will join the Indian squad as the third seamer alongside Mohammed Shami and Shardul Thakur.

Recall that Saini, who is making his ODI debut, made his T20I debut in August this year. He has played five matches and picked up six wickets. The last time he was in action was in the third T20I against South Africa in September.

With the series decider to be played in Cuttack on Sunday, the addition of the lower-order batsman could help India record another win against the Windies after the series got locked 1-1.

Meanwhile, Kieron Pollard, captain of the West Indies, has been speaking ahead of Sunday’s clash.

Pollard, who refused to reveal his team’s strategy ahead of the last game in Cuttack, said they would prepare well and try to correct the mistakes they have made and practice and perfect it.

He added that they would then come on the field and fight, saying nothing will change for the Windies in terms of how they prepare.

While lauding his teammates, he said they would get enough rest, then get back to train on the pitch and put on a show in three days.
Pollard, however, gave a candid opinion that the Windies could have done better, noting that the second game change in Inda’s favour in the last ten overs.

According to him, the Windies went for 127 runs and lost the momentum in the entire game.

He, therefore, pointed out that his team’s undoing is their ineffectiveness in execution in the back end. 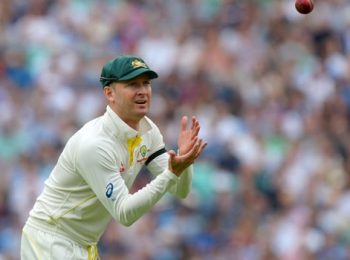 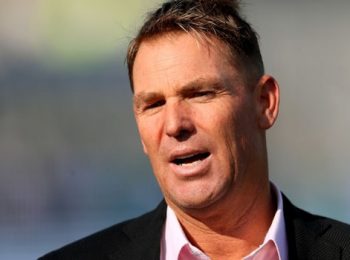 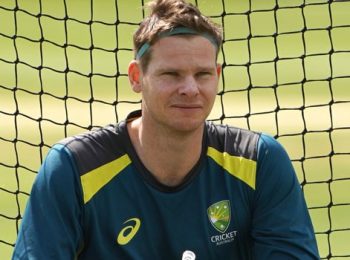