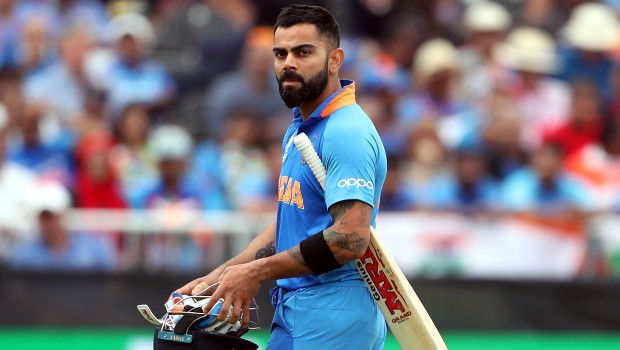 Royal Challengers Bangalore captain Virat Kohli has called for discipline from all the players of the eight franchises in the biosecure bubble. Kohli feels one mistake from any of them could spoil the tournament and they wouldn’t want that after making all the efforts to make the tournament possible.

It is imperative for everyone in the bubble to adhere to the Standard Operating Protocols, which have been put in place to keep everybody safe in the global health crisis. Kohli added that the player who would not keep himself on the same page will be letting the team down.

The Royal Challengers Bangalore held a virtual group call which was headed by RCB director of cricket operations Mike Hesson, head coach Simon Katich and captain Virat Kohli. Kohli made it clear that everyone would need to be on the same page and one just can not be lenient.

Kohli added that great effort has been put by all the eight franchises and the organisers to make UAE safe for the IPL.

“We have followed what’s been told to us and I would expect everyone to be on the same page in terms of securing the bubble at all times. And making sure that nothing is compromised because I think one mistake from any of us could literally spoil the whole tournament [IPL] and none of us want to do that,” Virat Kohli said.

On the other hand, Mike Hesson stated any willful violations of the regulations set by the BCCI and the IPL franchises will lead to serious repercussions. It would be pivotal for all the players to adhere to the guidelines provided to them.

It was recently noticed Jofra Archer violated the regulation during the series against the West Indies. Archer took a detour when travelling from Old Trafford to Southampton for the second Test match. Furthermore, Mohammad Hafeez posted a picture with a old lady on his Twitter handle and violated the protocol that no interaction can be done with the general public. Thankfully, both of these mistakes didn’t lead to any serious repercussions.

Such mistakes can not be repeated in the IPL and it can put the entire tournament and the players, support staff at jeopardy. Meanwhile, the IPL is all set to begin from September 19 with Dubai, Abu Dhabi and Sharjah to host all the matches.