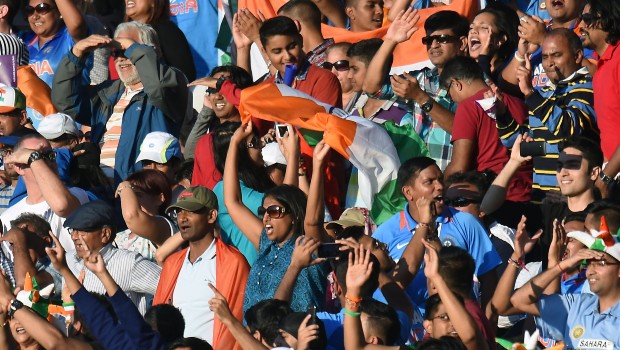 T20 format is the new binary language of the cricket world and the leagues across the globe are slowly but surely becoming the heartbeat of the sport. All the cricket boards allow their players to ply their trade in multiple T20 leagues, from the glamorous IPL to ever-rising BBL. But the Board of Control for Cricket in India doesn’t allow their players to play in overseas T20 leagues.

There is no doubt that the Indian board has its monopoly in the cricket world as it is responsible for almost 80% of the game’s revenue. Players like Suresh Raina, Irfan Pathan and Robin Uthappa have made headlines in the recent past urging BCCI to let them play in T20 leagues outside India.

However, the BCCI has always been reluctant to do so. In fact, one of the BCCI officials stated that the Indian players are not given a nod to play in the overseas leagues so that they can get the best price in the IPL auctions. Imagine, if a Indian player shows good form in BBL or T20 Blast, won’t his price automatically rise in the IPL auctions?

There is no qualm in the fact that there are a lot of advantages in giving a green signal to the players to play in overseas T20 leagues. Players will get acclimatise to the overseas conditions as well as the pitches and it can help them perform better if they tour with the national side.

If any player is out of form, these T20 leagues can help them regain their lost confidence and once again get back on track. Suresh Raina had mentioned that the level of competition in domestic circuit is not up to the mark and thus it doesn’t help the players. Ergo, players can improve their skill set by playing against one of the best in the business.

It would be difficult to allow big players such as Virat Kohli, Jasprit Bumrah or Rohit Sharma as they play all the three forms of the game. Furthermore, the Indian team has one of the most hectic schedules.

However, the non-contracted players who are out of the reckoning for national selection can be sure given a go ahead. There is no doubt that it won’t do any harm to Indian cricket and it may help the players grow in stature and confidence.

A lot of good things are expected to happen under the tenure of BCCI president Sourav Ganguly. The former Indian skipper has all the experience as an administrator and he is expected to take the right decisions, which would benefit Indian cricket in times to come.

A player like Yuvraj Singh had to first call it a day from all forms of the game and then he had received an NOC from BCCI to play in Global T20 Canada league.

There is no doubt that there would be less action during the Covid-19 era and the players should not be robbed of any playing opportunities that they can get across the globe.