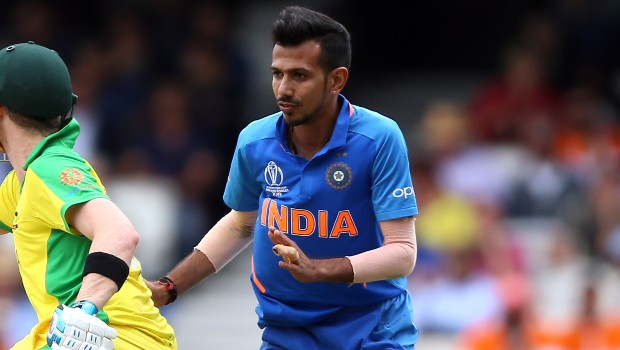 RCB leg-spinner Yuzvendra Chahal, who has now spent six years with the franchise, feels the team’s death bowling has been their Achilles Heels. RCB have conceded a lot of runs in the fag end of the innings, which has turned a lot of matches on its head. The death bowling is a crucial part of a T20 game and most of the matches are won or lost in the last few overs.

However, RCB haven’t been able to tick that box as a unit as their fast bowling battery has failed to hit the right line and length. RCB have not been able to rope in quality death bowlers and it has led to their downfall.

Yuzvendra Chahal said while talking to Aakash Chopra, “It always comes to our mind what we should do next. I have played for RCB for 6 years, the problem has always been, other than the one year when we had Starc, our death-over bowling.”

Meanwhile, the franchise was able to rope in bowlers like Dale Steyn, Kane Richardson and Chris Morris in the IPL auction. Consequently, Virat Kohli will expect these bowlers to do the job for him in the IPL 2020, which will begin in the UAE from September 19.

On the other hand, Yuzvendra Chahal has been a consistent performer for the RCB. The leg-spinner has scalped 100 wickets in the 83 IPL matches he has played for the franchise. Chahal is once again going to play a crucial role in the success of the RCB and he would like to be at his best in the upcoming IPL for the franchise.

RCB would like to come up with a collective effort in the IPL. If the bowlers can deliver the goods for the team, the Virat Kohli-led team will be in a good position. After all, it is well said that the batsman wins you the matches whereas the bowlers win you the tournaments.