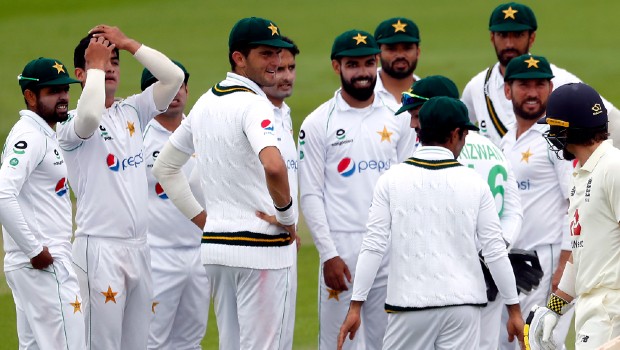 The 10th match of the 2007 T20 World Cup between arch-rivals India and Pakistan is regarded as one of the most exciting T20 matches. The match was tied after both the teams ended up with 141 runs and the winner was to be decided by the bowl-out. There were no Super Overs rule back then and the onus was on the bowlers to hit the bullseye.

Irfan Pathan, who was part of the Indian team, revealed that Pakistan didn’t have much idea about the bowl-out whereas the Men in Blue were well-prepared for the same. In fact, it is well known that India’s bowling coach at that time Venkatesh Prasad was noticing the players in the training session, who were directly hitting the stumps.

Prasad had earlier revealed that he picked the slower bowlers as they had a better balance while delivering the ball. The former medium pacer had told the same to captain MS Dhoni.

Consequently, India selected bowlers like Harbhajan Singh, Virender Sehwag and Robin Uthappa, the last two being part-timers. It was a surprising decision as Sehwag and Uthappa were not regular bowlers and there was a gamble in giving them the ball.

On the other hand, Pakistan went with bowlers like Umar Gul, Yasir Arafat and Shahid Afridi, the first two being fast bowlers. India went on to hit the first three attempts whereas Pakistan missed all their chances.

MS Dhoni also played a masterstroke as he was on his knees exactly behind the stumps, giving an idea to his bowlers where they need to bowl whereas Kamran Akram took the normal wicket-keeping position of being beside the stumps.

“Pakistan’s captain accepted it in one of the press conferences that they didn’t know about the bowl-out,” Pathan said in Star Sports’ Cricket Connected.

“When the time for bowl-out arrived, they were not sure if they should be taking full run-ups or a half run-ups. On the other hand, we came in prepared for the bowl-out and the result was quite evident,” Pathan further said.

India also went on to defeat Pakistan in the final of the 2007 T20 World Cup by five runs and Irfan Pathan was awarded the Player of the match for returning with figures of 3-16 in his four overs.